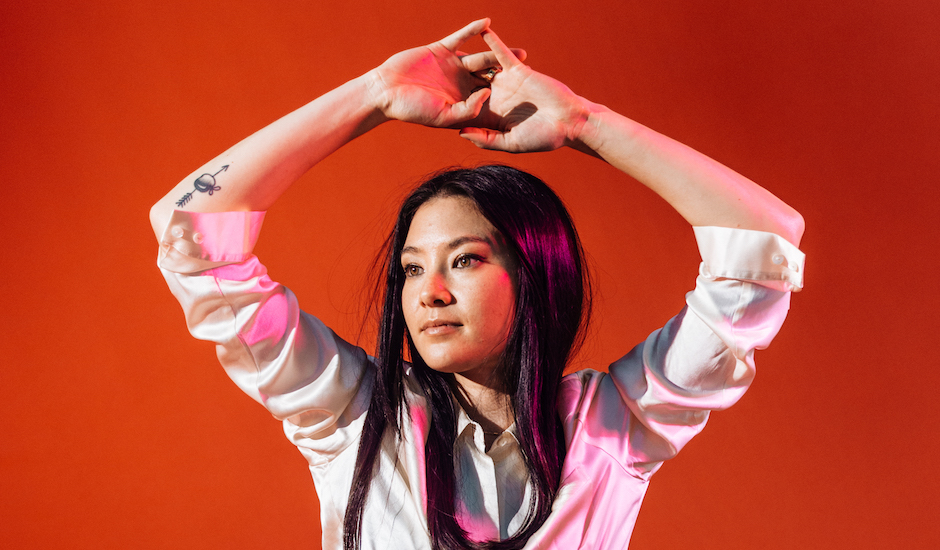 After her well-received debut EP Necessary was released in 2016, San Mei has kept the ball rolling strongly since, and she's recently released an excellent new single in Wonder. The fantastic slice of indie-pop now comes with an equally wonderful new video clip, produced by Jennifer Embelton of Somersault Visuals. A cacophony of deep red haze, the clip crescendos with the track beautifully, exploding into a red hot mess before winding down leaving San Mei centre stage, where she began. 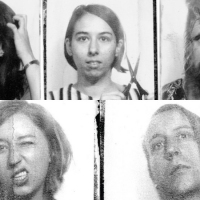 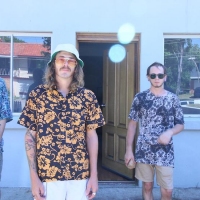