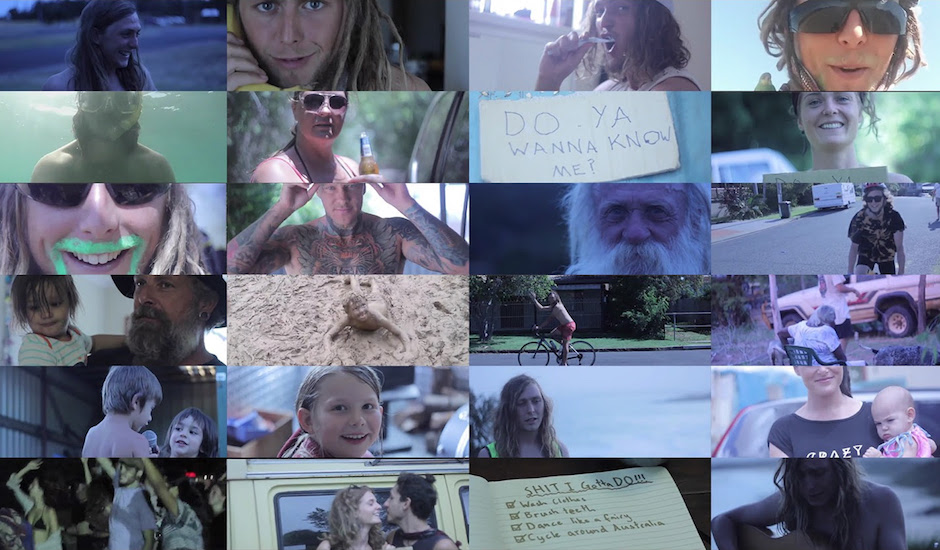 A month after the release of his recent electro-folk-pop single Do Ya Wanna?, Brissy-based artist Jye Whiteman has unveiled a feel-good visual accompaniment that doubles as a nice wrap of his many epic journies in 2017. Traversing around the country on a bicycle with his cousins driving by him in a support vehicle, Whiteman spent a significant chunk of the year meeting a heap of great people around the country. In a time of 24 hour news cycle and outrage at every corner, it's honestly a bloody breath of fresh air to check out from all the negavity, and Whiteman's bouncy single + video combo should put a smile on your dial.

Check it out below, and if you're in the north west of Australia in May you can catch him playing at the just-announced Beats In The Heat fest - more info HERE. 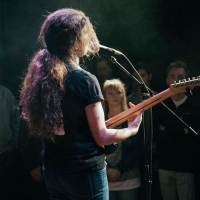 Meet 15yo singer/songwriter Bridget Allan, who just released her debut EPAttrition Of A Daydreamer is one very accomplished six-track EP. 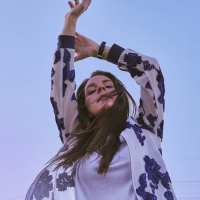