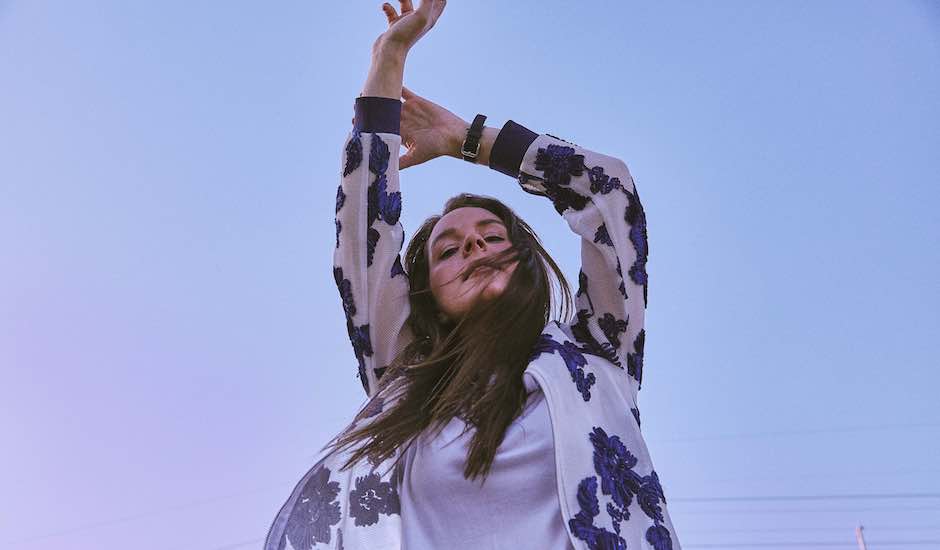 After ensaring our curiousity towards the end of last year with her debut single Underwater, Melbourne's Essie Holt has fiercely captured our attention with its follow up, Magnetise. Although vocally the track has a somewhat melancholic feel, the driving beat and building, ethereal synths take the single to a whole other level. This is euphoric, dreamy indie-pop of the finest order, and proves impressive debut was no fluke - Essie Holt is the real deal.

"I wrote Magnetise with my good friend/collaborator Mark (Fractures) after I'd had a late night hanging out with a bunch of friends. We'd been drifting for a while due to everyone going in their different directions after school, but the conversations that night really confirmed it was time for me to move on. Magnetise is me coming to terms with ending a long friendship, but also feeling a sense of closure and satisfaction. We really tried to capture both the feelings of sadness and empowerment in the production."

Job very well done we'd say. You can catch her live playing at Rare Finds' v-large 3rd birthday bash at the Oxford Art Factory, or in May at Lime Cordiale's The Squeeze Festival. 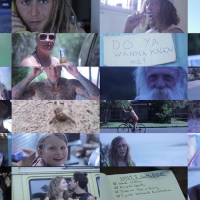 Premiere: Jye Whiteman reflects on an epic 2017 with feel-good video for Do Ya Wanna?A nice little break from the general online anger and outrage we're used to. 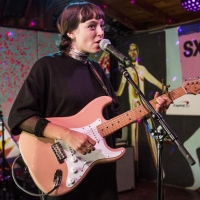 Stella Donnelly shares new Thrush Metal bonus track, TalkingFresh from being named as a stand-out act at SXSW, Stella will be back in the country to tour with Alex The Astronaut this April.
Bands