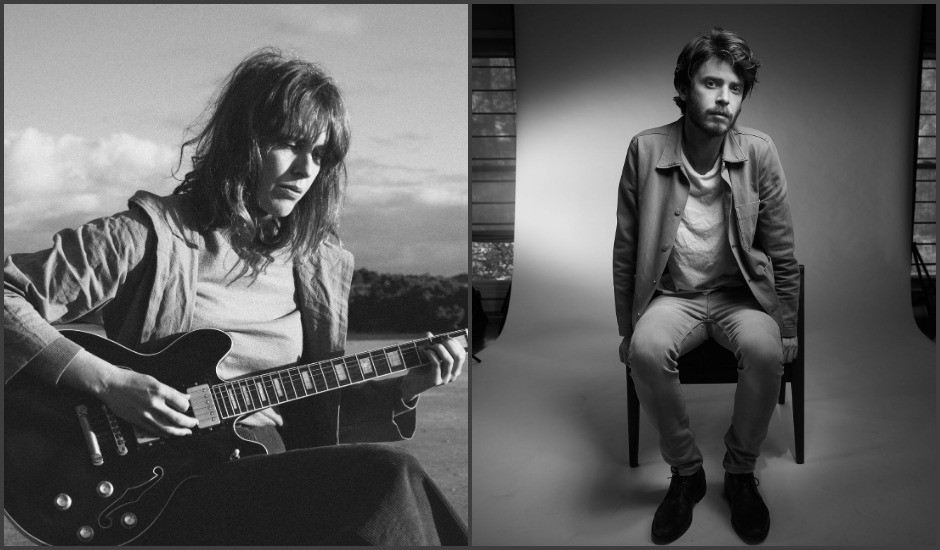 Ainslie Wills' art in songwriting isn't something that needs an introduction. Both of her released albums have been nominated for The Australian Music Prize thanks to their respective charm, and her status as a three-time APRA Song of the Year Nominee is a nod to her craft as a songwriter and storytelling - her music always hitting hard, no matter what its lyrical theme. Atlanta/Nashville musician Old Sea Brigade is similar, finding fans in some of the most potent songwriters there are - Julien Baker, for example - with his soothing, heartfelt lyricism, which is very much the backbone of his work.

As it turns out, the two were destined to work together in a pre-coronavirus world, with Ainslie scheduled to travel to Nashville for writing sessions which - like all things - was cancelled, due to international restrictions limiting travel between the US and Australia. Instead, they worked together remotely, sending Detour back and forth - and then to Berlin to Australian producer Evan Klar, who co-wrote the song in the original writing session - until smatterings of a collaboration began to make itself known; Detour being the end result of which.

Premiering on Pilerats today ahead of its official release tomorrow, the single moves with this connection that makes you feel like it was born out of days worth of getting to know one another before collaborating - i.e. the usual, more natural process to collaborative songwriting. It's genuine in its warmth and familiarity, the pairing's respective songwriting methods coming together to result in a song that seems to complement and strengthen both of them. It's an incredibly difficult feat for a collaboration, let alone one worked on with no real-life presence.

"The making of Detour has been one of the most unique projects I’ve been involved with," says Old Sea Brigade on the single, the musician himself coming off another collaborative EP with Luke Sital-Singh released in August. "The recording process has been a worldly collaboration amongst such talented people, most of whom have never met in person. I feel so inspired by everyone involved with this process and am really grateful to sing with Ainslie."

This talent really shines throughout Detour, with lingering melodies forming a soundscape that carries the back-and-forth between Ainslie Wills and Old Sea Brigade, who despite having quite different vocal stylings, manage to merge them together in the way of a call-and-response pattern. It's almost what you'd expect from two people working thousands of kilometres away from one another; Ainslie and Old Sea Brigade weaving their vocals amongst one another as they cry out to one another, with the returning vocal serve building off what's already been sung.

"I’m constantly jotting down little phrases or song titles that I hope will spark a new song into life," says Ainslie on the song. "When I got into the session that day, one of those aforementioned titles came to mind and Detour was born. There was such an incredible chemistry in the room.

"Detour is the universal story about knowing that you may be someone’s rebound and still falling hard, despite knowing the risks… love wins every time."

It officially arrives tomorrow, October 23rd, but in the meantime, take a dive into Detour as it premieres on Pilerats a day early: 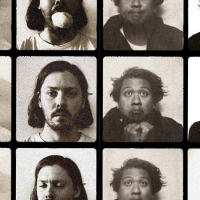 Listen to Tiny Little Houses' first song in way too long, Richard CoryIt's the first piece of new music for the Melbourne band since their stand-out Idiot Proverbs record, released back in January 2018. 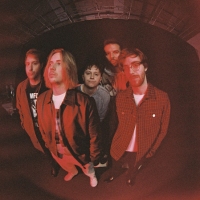 Album Walkthrough: Nothing But Thieves break down their new album, Moral PanicOn their third album, the UK group tackles the larger world around them with rage, frustration, anger and a splash of hope.
Bands