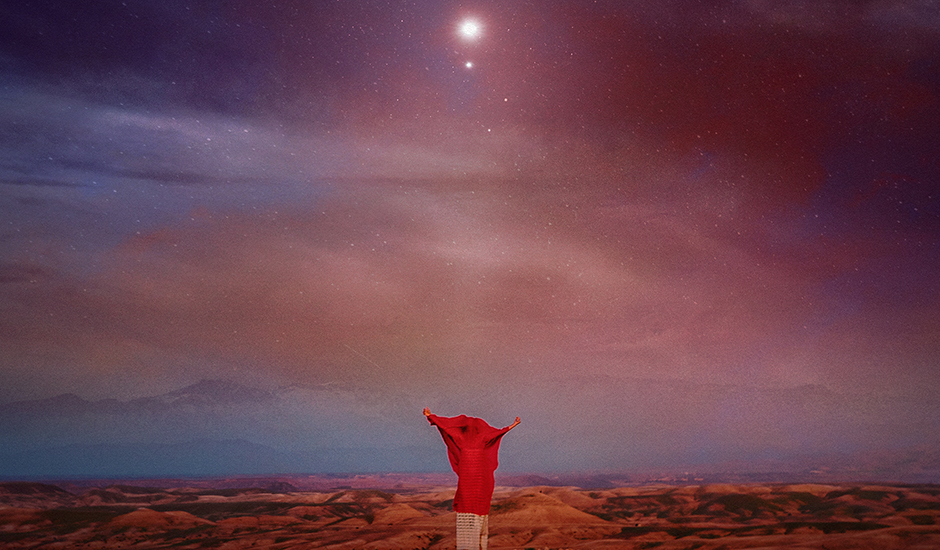 There's something special about authentic collaboration; the type that comes naturally, rather than born from boardroom meetings and relentless A&R. Although she's mostly recognised through her award-winning and pioneering solo work, Melbourne-based musician Ainslie Wills has become somewhat of a specialist in this personality-drawn collaboration style, whether it's through her work as a guest on releases by Budjerah, #1 Dads and Brendan Maclean, or in the guests she involves in her own work.

The latter is something we've begun to see emerge amongst the last 18 months, as Ainslie - like many other songwriters - find themselves experimenting and evolving with their creative processes through the course of lockdown. The first, came through a cover of John Farnham's Two Strong Hearts last year, not a collaboration per se, but an example of how Ainslie is reaching out to others for creative influence. Then, there was her enchanting work with Old Sea Brigade towards the end of the year, Detour being a song particularly potent thanks to the genuine connection it highlights.

Likewise, it's something that emerges again today, through her arriving collaboration with UK musician James Knight. They originally met in a co-writing session back in pre-pandemic London, but rekindled online last year to create music with no set outcome - with no final destination in mind. What eventually emerged was a three-track release that centres itself on the beauty of two musical minds coming together, free from whatever shortcuts and inauthenticity that sometimes arrives with artists working with one another purely for success.

The first taste - titled Northern Star - is a release-encapsulating example of what we're talking about. It's a flowing, in-and-out display of the pair's prowess; the soft vocals and gentle piano of Ainslie Wills nestled amongst the production universe that James Knight builds around it. The end result is this sprawling, soulful moment sees synthesiser dance amongst piano, saxophone and electronic percussion; a moment of beauty that highlights the musical connection the pair share, and how it comes to light through a song like Northern Star.

It's a special song, and one that reflects the uncertainty of the world at its creation; the conception of the single based around the idea of its namesake - the Northern Star - as something that directs you in a time where you don't understand what's going on - in a time where you feel like the world is falling away from underneath you, with no idea what's real and what's not.

"The kernel of this song began with me at the piano playing a semi gospel style tune," says Ainslie. "The concept of finding one’s Northern Star had been orbiting around my head for a while and landed into a very simple narrative of someone experiencing intense loss and wanting to anchor themselves again. I sat with James on Zoom for about 20 minutes where I played through what I had and we arranged the rest of the form. I then recorded the piano part using midi and sent it through to James to do his thing on it.

"One of the most exciting parts of collaboration is when you are to-ing and fro-ing to come to a final song destination. When James sent this back to us, my literal response was 'Aaaaahhhhhm! Sorry???! What the actual f%#k? This is magical…' he had taken the simple little gospel tune and transformed into a world that I never anticipated."

It's a sentiment shared by James Knight, too. "So Ainslie and I got on a Zoom and she had a really cool gospel sequence and the beginnings of a melody/lyrics, I remember getting to the descending outro sequence and just thrashing about wanting it to go through all the keys to get back to root which Ainslie (happy) obliged," he says. " I think at that point I had a fairly clear picture of where I wanted the tune to end up so when the MIDI piano arrived I could get into it. Most of the sounds came really quickly, it felt really natural and Ainslie has such a beautiful way of phrasing (even on a rough demo) that it just kind of poured out. Lots of the sounds are analogue and I ran a load of this through my tape machine to warm it up. Sending tracks back is really nerve-wracking as it was a long way from the 12/8 gospel thing we Zoomed but Ainslie’s reaction was heavy on the positive!"

The full three-track release will be out at a later date to be announced, but for now, take a dive into Northern Star below, as it premieres alongside its release today: 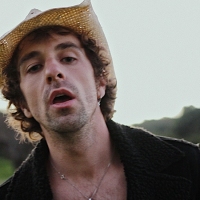 Premiere: Perth's Eli Greeneyes cements his future with new song, She Don’t CareAfter a pair of songs with Drapht over the last month, the West Australia genre-masher returns with a forward-thinking creation of his own. 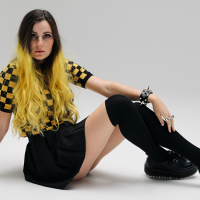 Meet AViVA, a multi-talented Sydney-based artist carving herself a bright, exciting futureArmed with a new single and a full-length novel (?!) on the way, AViVA is a menacing force worth watching in the year ahead.
Bands