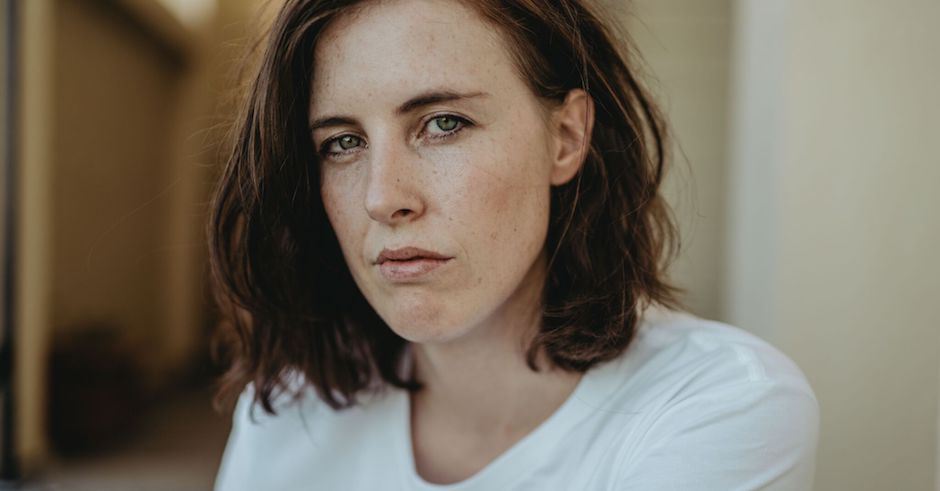 Admittedly, we've been sleeping on Melbourne's Ainslie Wills. Her 2013 debut album You Go Your Way, I'll Go Mine (and its following, 2015 EP Oh The Gold) set her off on a trajectory similar to now-international exports like Courtney Barnett and Jen Cloher, and with her upcoming album All You Have Is All You Need (due early next year), Wills has the potential to become one of Australia's most celebrated - a big claim admittedly, but one that feels quite certain with the album's first significant tease, Society. Stripped back to her engaging vocal and a subdued, yet still head-turning electric guitar, Society showcases Wills' expert storytelling and vocal skills in a way similar to those like Barnett and even Jack River as her thick, dynamic vocal touches on a pretty relatable theme. "I want this song to be a talking point for people who feel restricted by the pressure that society places on us to fit into a conventional way of living and existing," she says on the single. "I know I feel that pressure constantly."

The single has been met with a bunch of love from just about everyone. "Ainslie Wills is hands down one of the best songwriters in Australia and an incredibly inspiring woman," Alice Ivy says in a quote accompanying the single's release. "Ainslie Wills is inimitable, and her voice is pure magic," No Mono's Tom Snowdon confirms, joining a long list of names such as Angie McMahon, Gretta Ray, Japanese Wallpaper and Sarah Blasko in acclaiming the rising musician. If you're yet to check out Ainslie Wills consider this the perfect time to jump on board the bandwagon (like us, sorry) - Society is too good to miss. 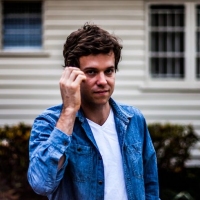 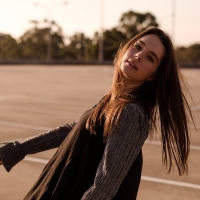 Get to know Essie Holt, who once again shines on dreamy new single Better For YouShe's currently supporting LANKS on his huge Australian tour.
Bands