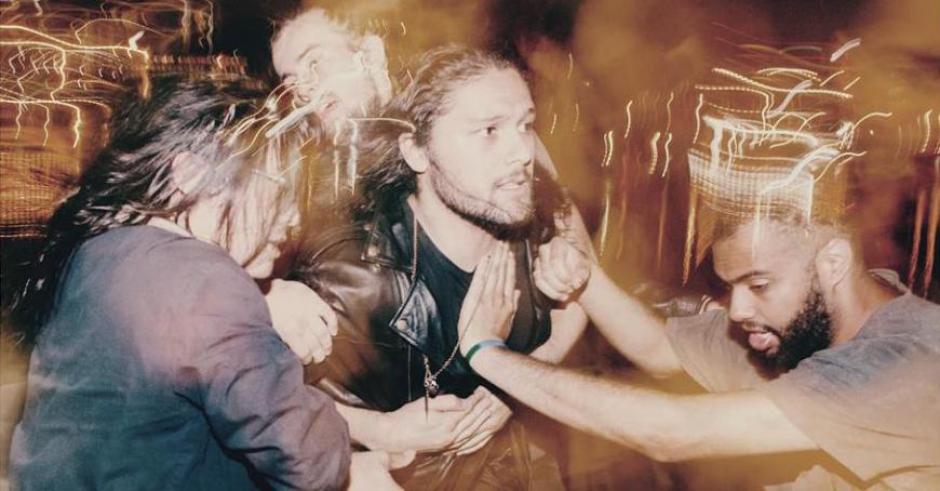 Gang Of Youths’ debut album The Positions is out tomorrow (Friday 17 April), and JB HiFi have released an exclusive limited edition version of the LP, featuring five bonus tracks, including early single Evangelists and recent single Benevolence Riots, plus a few early demos. The latter of that you can experience in Like A Version form below and read a few thoughts about the bonus tracks from lead singer David Leaupepe after that.

Stream the rest of the release and buy it HERE.

One of the first songs we ever recorded - it was based on a short demo recorded by Joji our guitar player and I wanted to turn it into an overblown three-minute pop song. I still have trouble listening to it without feeling embarrassed.

The girl I was with and I spent a lot of time in hospital waiting rooms. I was feeling particularly down and vulnerable on one of these days and began doodling some lyrics in my phone. I went home and recorded some basics that went on to become Evangelists.

I was making a lot of promises I wasn't sure I was able to keep - we were pretty concerned at this point that we wouldn't be able to maintain the obliviousness to death and danger we had for the couple of years prior. "Our kids, their kids, their children's kids" was my way of reaffirming the hope in me that we'd beat this thing, we'd have kids and they'd all see this sudden and effervescent light beaming from the end of this exceptionally shitty tunnel

I was away from this girl in nashville a lot and losing my mind and only finding solace in 10 minute phone calls.

Lover In My Lungs

I wrote this for my ex's birthday I think - I had realised that I never really wrote just a simple, sweet love song without all the fuzzy poetry and dire imagery. 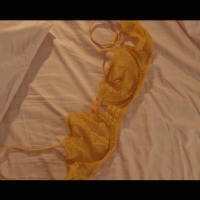 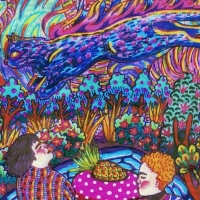