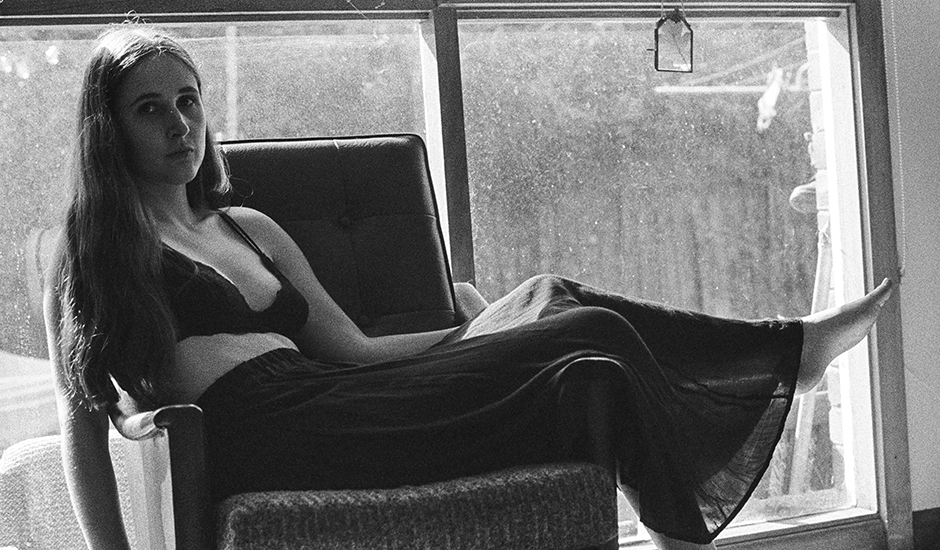 One of last year's most remarkable and applauded local debut singles came from Melbourne's Bec Sykes, who midway through the turbulence of last year, shared her debut single Edithvale. Produced alongside Big Scary's Tom Iansek after winning Pieater's Pie School competition, the single introduced the musician's sonically rich and intimate sound, capturing the attention of not just us - who introduced her to the world - but also people like Josh Pyke, who announced Bec Sykes as the winner of last year's Josh Pyke Partnership, joining alumni such as Gordi and Angie McMahon.

It was a shimmering, heart-aching debut that felt comparable to the heights reached by Regina Spektor and Florence Welch; her vocal commanding through a tapestry of gentle and down-tempo sound that together, welcomed Bec as a force to be reckoned with in the year ahead. "It’s quite moody and atmospheric," she introduced her sound as we talked to her last year. "Broadly my music is singer-songwriter but more recently I’ve landed on calling it emo-folk. It’s mostly my voice and a piano or guitar."

Skip forward over a year, and Edithvale is still the only entry in Bec Sykes' discography, with the musician - like many others - focusing her attention on navigating the peaks and valleys of Victorian lockdowns, and the countless hours of rumination that went with it. Now, we welcome her second single Getaway, a song that cements Bec Sykes into the heights of Melbourne's musical future, while capturing the growth and evolution that has defined the musician's last twelve months behind closed doors.

Getaway feels like a natural follow-up from Edithvale, but not in the way that has it sounding like a somewhat lazy extension of what we heard before. Her personality and thoughts are central to the single again, but they come to life in a way that builds on what she presented through her debut in mid-2020, as her strengths in songwriting continue to flourish. It's a remarkable sophomore single, with Bec - joined again by Tom Iansek - adding to the depth of her sound, all while further solidifying the things that made everyone fall in love with her the first time around.

"I wrote Getaway about learning to catch myself when I’m spiralling after a break up," she says on the single. "To stop myself when I start reminiscing about the good times and wondering why we even broke up, or imagining them being with someone else. It’s a reminder not to get caught up in rumination and to ‘change the station in my thoughts’ when I start torturing myself overthinking things."

The single comes ahead of a launch at Melbourne's Gaso Upstairs on December 2nd, with more information to come. In the meantime, however, take a dive into Getaway as it premieres on Pilerats below, and pre-save the single here to get it first when it arrives on Wednesday, November 10th. 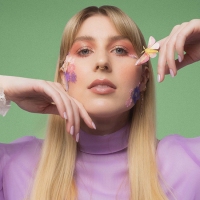 Listen to Gentle, a powerful climate cry for help from Brisbane's Georgia MaeThe new single also arrives with an accompanying open letter about the Climate Crisis, and a rallying message about making a difference. 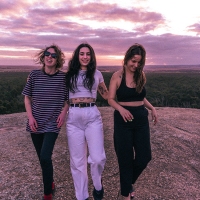 Listen to Blue, a tender three-year-in-the-making return from Melbourne's Camp CopeThe first single from the band's third album seems them explore new edges to their sound, and reach new heights in the process of doing so.
Bands

Premiere: Ben Catley - The Place That I Left

Take a first listen to the Newcastle born, Perth based artist's new ode to his childhood hometown