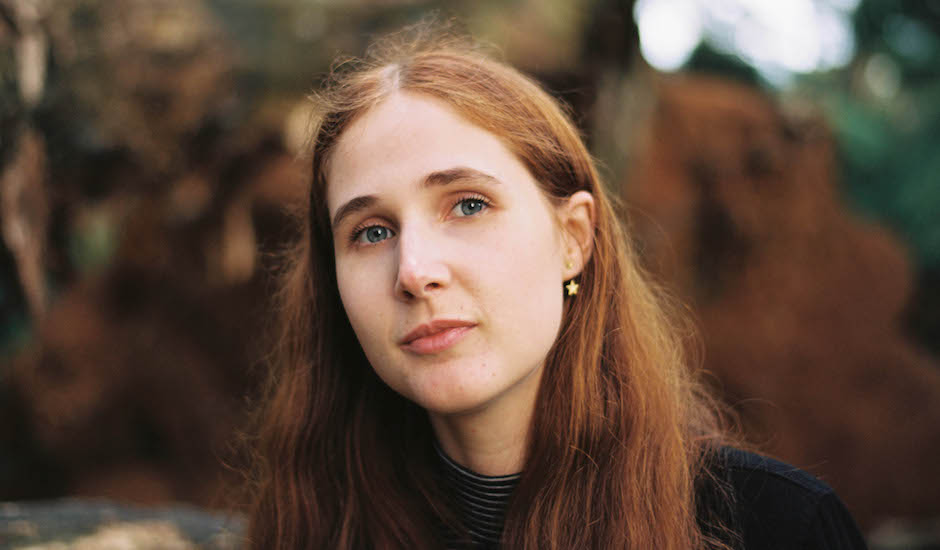 For someone so early on in their career, Melbourne-based musician Bec Sykes has had a lot of wins. She was a winner of Pieater's Pie School competition, allowing her to work with the label's incomparable Tom Iansek to refine her work and establish a further sense of her sound. Then, in the wake of releasing the debut single she worked with Iansek on - Edithvale - she was also announced as the winner of the Josh Pyke Partnership, joining alumni such as Gordi and Angie McMahon with $7,500 in funding plus mentorship from Josh Pyke and his team, making her an obvious one-to-watch even before listening to her one song.

It's worth mentioning that Edithvale - her debut single - is absolutely stunning, however. It's a piano-backed introduction to a musician who's sure to shine brightly in the future, being a remarkably intimate and powerful listen that focuses squarely on Bec Sykes and her craft; no bells and whistles to take you away from the potency of Bec's craft in its most raw and beautiful form. It's stripped back yet powerful, comparable to something you'd expect from Regina Spektor or Florence Welch's more down-tempo and subtle work as the power of her vocal enters centre frame, not letting you go until the song's three-minute duration is over.

Edithvale is also an opportunity for Bec Sykes to showcase another side of what makes her stand out so early on: her songwriting skills. Edithvale is a journey, depicting a time when her ex-boyfriend's car was stolen and then everything that followed from that, from the car being set alight to the eventual, gradual decline of the relationship and the complexities associated with that; something often difficult to tell through music, but one Bec Sykes manages to do without breaking a mere sweat.

"The thieves set his car on fire so when the police found it, it was nothing but a warped, black and burnt skeleton," she reminisces, setting the story for the single. "Seeing his car like that got me thinking about how much of our relationship took place in that car. One of the strongest memories I have was the drive down Eastlink to Edithvale on sweltering summer nights. The relationship ended, and his car being stolen and set on fire felt symbolic of our relationship going up in flames."

It's a remarkable introduction to someone who is sure to surprise us time and time again over the next few years, so take a dive into Bec Sykes' debut single Edithvale below, and better introduce yourself to the musician while you're at it:

Hey I’m Bec and I sing my feelings. I’m currently in iso in the burbs of Melbourne.

It’s quite moody and atmospheric. Broadly my music is singer-songwriter but more recently I’ve landed on calling it emo-folk. It’s mostly my voice and a piano or guitar. I’m trying to lean into minimalist instrumentation and let my voice be an instrument. I’m influenced by artists like Paul Dempsey and Regina Spektor.

My songs usually start on piano or guitar and I sing gibberish over a riff or some chords. For melodies I rely on intuition, the first idea is usually the best for me. Then the lyrics take longer. I “write” a lot of lyrics singing in the shower or going for walks, wherever I can let my mind wander. I live close to the Dandenong Ranges in Vic so I often go walking in the forest trying to find words to fit melodies. I probably look like a bit of an oddball walking around singing to myself. I try to sing the things I’m too scared to say, or to capture feelings that can’t be expressed through regular conversation.

Production-wise I’ve been lucky enough to work with Tom Iansek on my first song, Edithvale. We wanted to capture the feeling and atmosphere of the song by keeping an organic sound and having subtle vocal layers. I love the warmth of a real piano and am trying to embrace vocals that are not 100% perfect but have character. At the moment things are very minimalist, which feels bold in its own way. It kinda feels like whispering when everyone around you is shouting.

Can you tell us about your new single, Edithvale?

Edithvale is a breakup piano song that I wrote after my ex-boyfriend’s car got stolen and set on fire. It got me thinking about how much time you spend together in the car when you’re in a relationship, especially when you live out in the suburbs. One of my most vivid memories was when we would drive down to Edithvale beach on hot summer nights. The dramatic end to my ex’s car felt symbolic of our relationship going up in flames.

I’m cooking up a music vid and I’m going to start recording an EP. While I’m in iso I’m also writing a bunch.

This song comes following a stint at Pieater’s Pie School, which really helps developing musicians find their craft. What was the experience like, and what did you take away from it?

I’ve been a fan of Big Scary + #1 Dads for a while so it was so special to work with Tom to record Edithvale and experience his recording process. Their studio has lots of natural light and a grand piano, it was a beautiful space to record in. The day was like a lovely dream.

The Pieater folks gave me a bunch of invaluable advice but as simple as it sounds, I think my biggest takeaway was to just keep doing/making cool stuff and be genuine and you’ll build momentum. It also really helped me to believe in my music, having that recognition from musicians I really admire.

What do you hope people take away from your work?

I hope my music is calming, like rain on a tin roof. Either that or I hope it helps people process some shit. 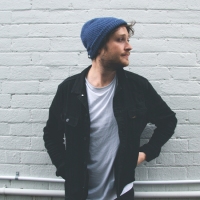 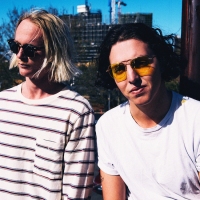 Not even a global pandemic can hold Hockey Dad backWhile Hockey Dad’s music turns into a different force on the live stage, Brain Candy prove they can keep looking forward.
Bands