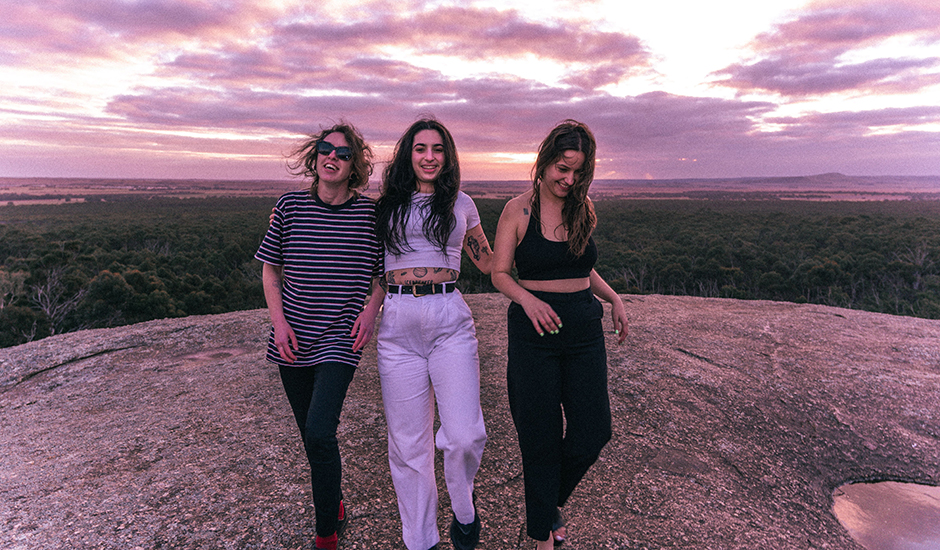 It's been a long time between drinks for Melbourne trio Camp Cope. After sharing their second record How to Socialise and Make Friends in 2018 and finding international success in the process of doing so, the three-piece have taken their time writing album number three, choosing to be unpressured by streaming service's emphasis on close-together major releases. Instead, they've elected to take their time and explore the depths of their sound, utilising the time given by the removal of touring to evolve their sound and capture the turbulence of the last few years in the process of doing so - something we've already begun to see through Georgia Maq's own solo work in-between Camp Cope albums.

Now, however - three and a half years following How to Socialise and Make Friends - Camp Cope have returned with their first taste of the yet-to-be-announced third album, and if this is a taste of what's to come, then LP3 is bound to be a defining moment for one of Australia's most remarkable bands, one teetering into full-blown international success. It arrives in the today-arriving single Blue, which emphasises the richness of Georgia Maq's amongst a more timid and tender instrumental, stripping away the punkier mannerisms of their sound in favour of something a little more indulgent.

The end result is something that sounds like Camp Cope, but is incomparable to anything else in their discography. It's rich with these indie-like tidyings, with the gentler surrounding production drawing attention to Georgia's vocal and the lyricism that's intertwined through it, unveiling the tremendous growth not just in Georgia's vocals themselves, but also in the songwriting and lyricism behind it all - those potent, well-loved lyrical lines becoming only more brilliant in the time since How to Socialise and Make Friends.

Over the last little while, we've seen teasers of this through Georgia Maq's solo work - take her Carly Rae Jepsen-comparable Alice Ivy collaboration Someone Stranger earlier this year - but with the full, Camp Cope backing, that sense of growth in unavoidable, and you get the sense that Camp Cope are going to be reaching new heights with album number three.

We're told to expect that record sometime next year, but in the meantime, take a dive into Blue below, as it arrives today: 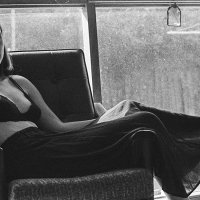 Premiere: Melbourne newcomer Bec Sykes shares a remarkable second single, GetawayAfter a brilliant, award-winning last year thanks to her debut single Edithvale, the Melbourne musician makes it two for two with her sophomore. 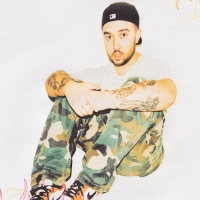 EP Walkthrough: Up Late dissects his genre-less new EP, TOTAL FUCKING DARKNESS!On his sophomore EP, Max Pasalic combines some of music's furthest-contrasting sounds with an ease that paints him as a natural.
Bands