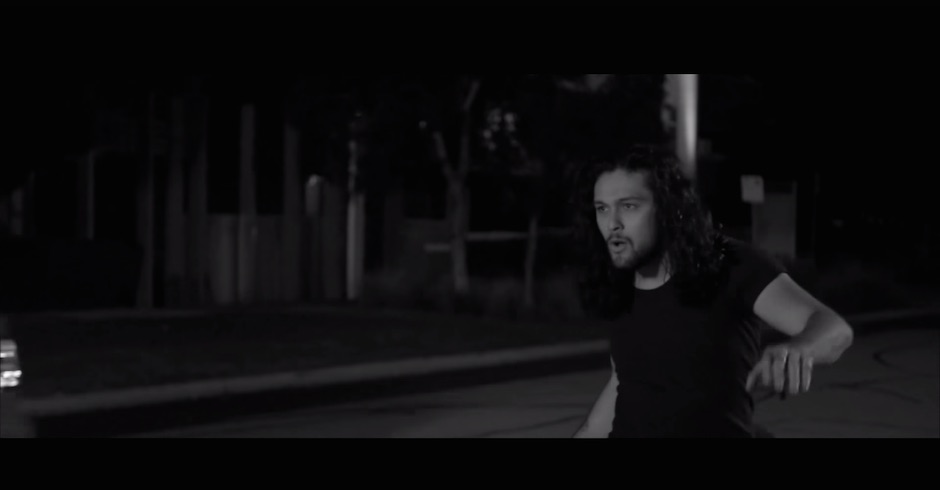 Gang of Youths are your go to rockers of the moment and despite their desire to reform as a metal band where they do covers of The White Stripes hit but titled as Seven Satan Army check it out here they're still spot on. Indeed their debut album The Positions is one of the best Aussie rock albums you'll hear all year. Luckily the metal band isn't happening just yet so we get to watch lead singer David Le'aupepe pretty much owns the video as he lies on the ground, swings his arms around wildly, dances like he is a single lady and sets fire to a table. It's a real 'take that', kind of video without seeming overly cheesy but styled well enough that you can still chuckle along as the band climax and attack a table. What a poor table.

The Gang of Youths love doesn't stop here as Pilerats were also lucky enough to get Le'aupepe and Joji Malani in to do an acoustic version of Vital Signs for Pile TV which you can watch below: 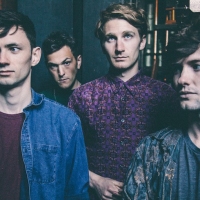 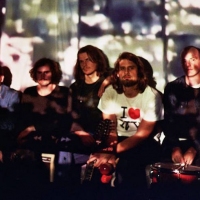 Listen: The Wheelers Of Oz - RevivalisedFree your mind of stress with The Wheelers of Oz new album Reviv alised.
Bands