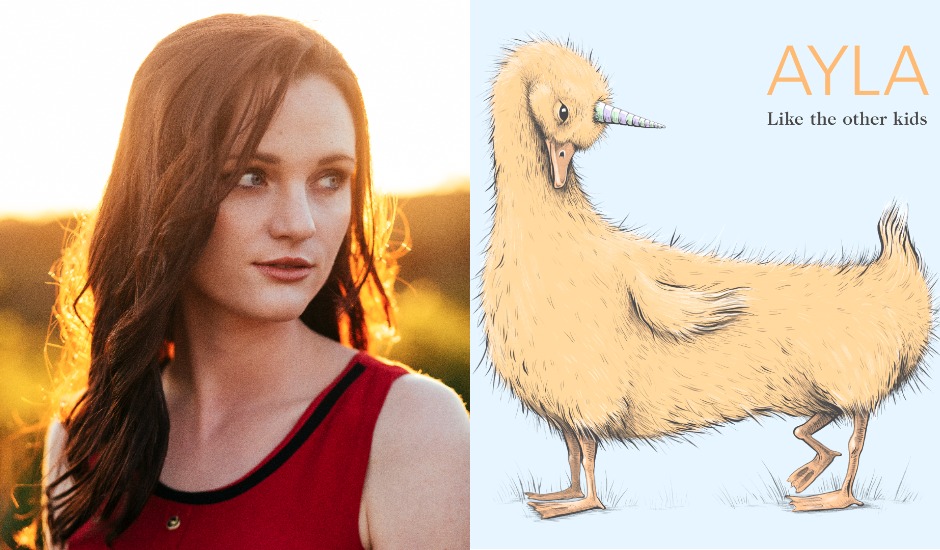 After slaying 2015 with her debut EP When The World Ends, Sunshine Coast songstress AYLA is back with new single, Like The Other Kids, and is heading on a little tour to celebrate its release. Another example of the emerging artist's wealth of talent, Like The Other Kids is a thumping piece of indie-pop, all set to her smooth voice. To mark the occasion, and celebrate the f'in awesome single artwork you can see above, AYLA sent us a bunch of weird animal mashups (mostly) made by herself on photoshop. 'Why' you might ask? Let us counter that with a big fat 'Why the hell not?'

Check it all out below, along with those tour dates down the bottom:

Let me preface this by saying that I'm not brilliant with photoshop, and for a musician not all that creative. 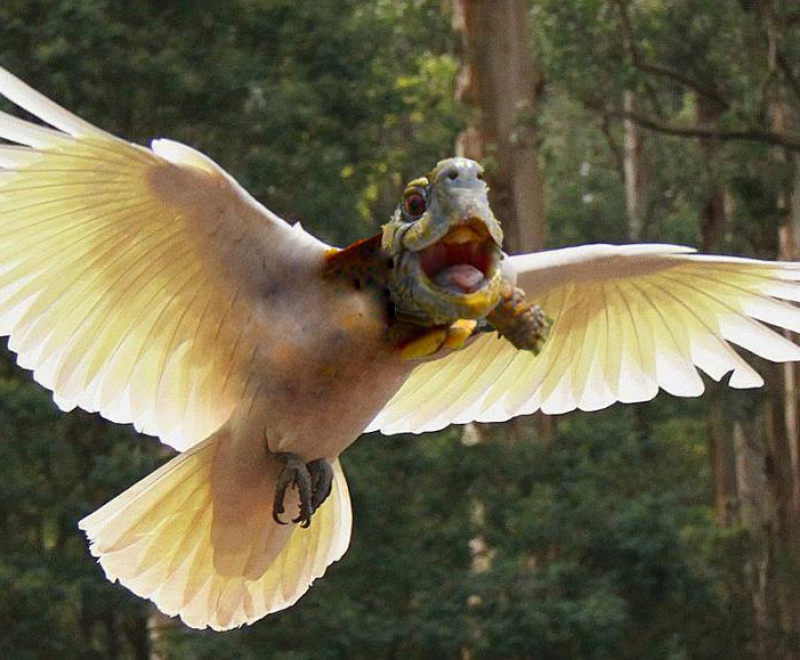 #1 - Cockatoo turtle: The Turtleloo. This creature was created because I like turtles, and this one looked like he wanted to fly. I think the Turtleloo would probably be native to a sub-tropic environment and would eat mostly insects that landed in his mouth as he flies majestically. 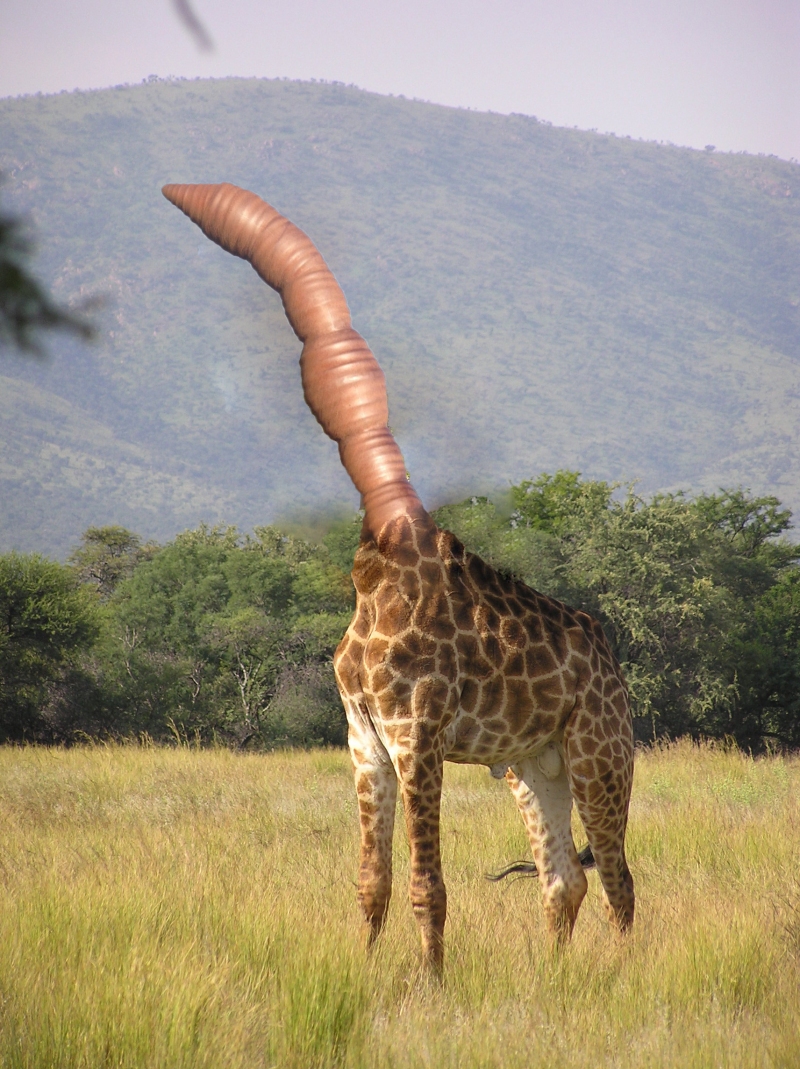 #2 - Giraffe worm: The Germ. I felt like worms might like to hang out above ground for a bit, and what better sights to see than those of the African plains. 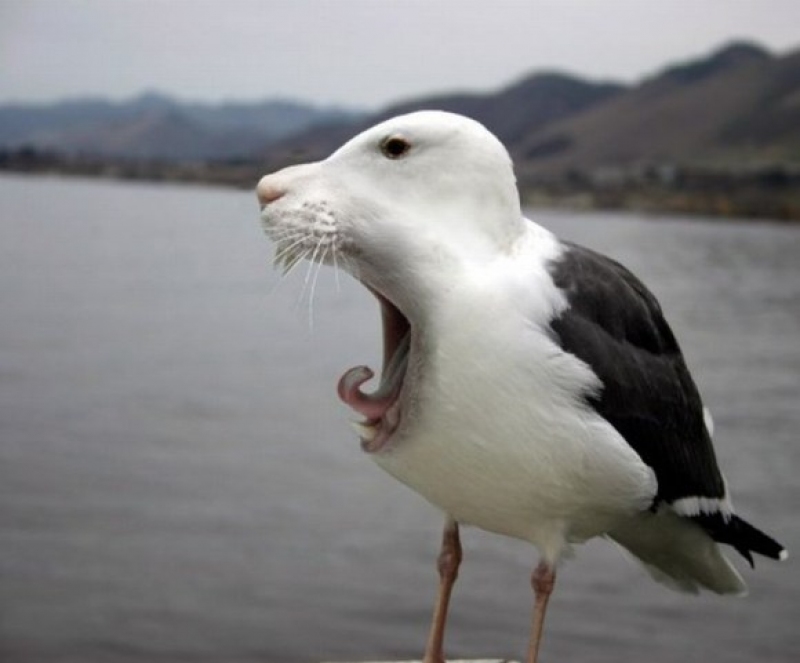 #3 - Seagull cat: The Sat. I must admit, I totally stole this one. I came across it, and thought it was too wonderful not to share. 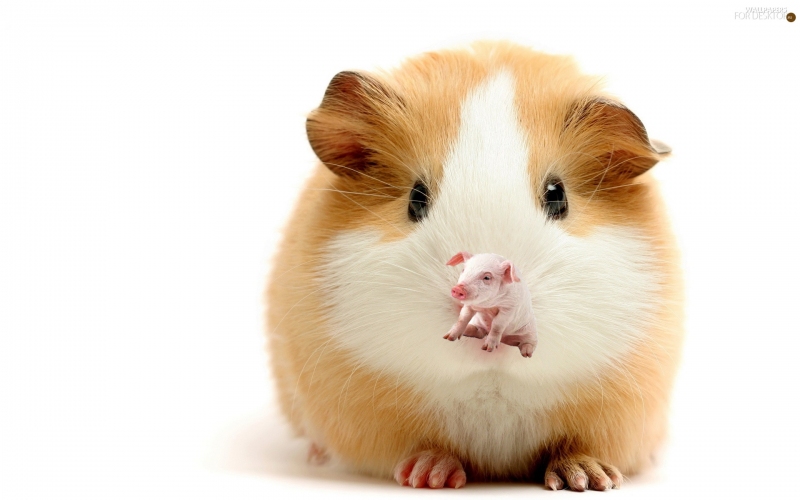 #4 - Guinea Pig Pig: GP2. You may think the pig is small in this particular hybrid, but it's actually just a really big guinea pig. 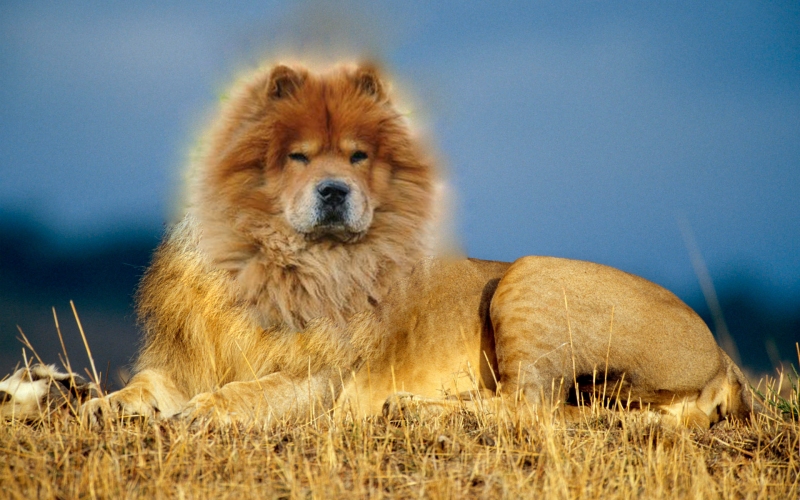 #5 - Lion Chow Dog: The Rawf. I put these two animals together because they looked like they should be put together. I think the Rawf would be a domestic creature, loyal, though unwieldy in a cramped environment. 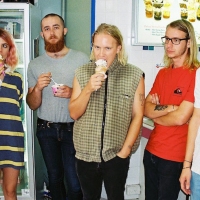 Watch highlights from The Big Splash runner up's moistoyster Grand Final setThey may not have won on the night, but they'll win your heart. 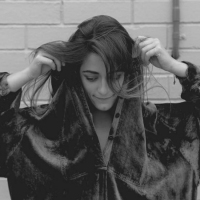 Premiere: Get to know Mel Jackson and her new single, Best FriendsThe Perth-based songstress has a new single to ease you gently into the weekend.
Bands