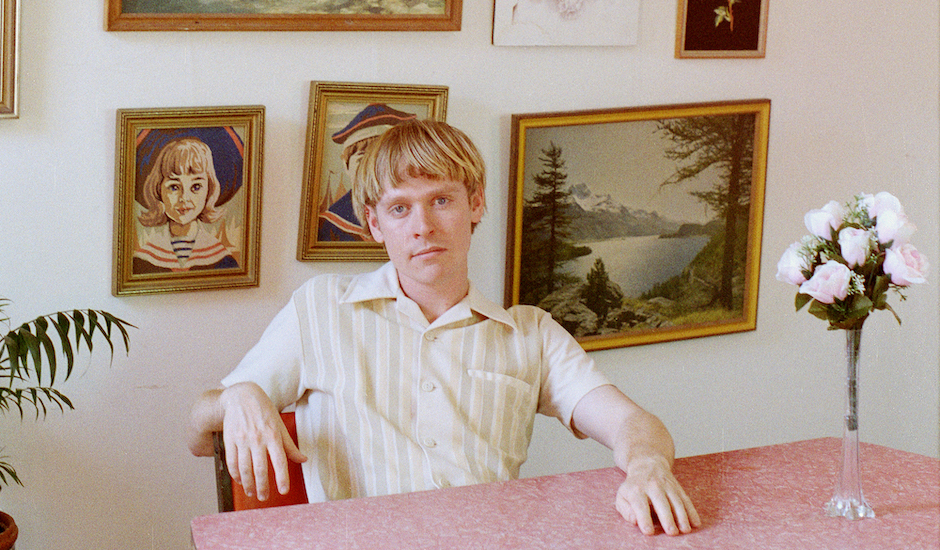 Melbourne musician Calum Newton has become one of our favourite names to spotlight and champion over the past 24 months or so, with his solo Candy project proving more and more sensational with every release - from the dreamy single that really put him on our map, Apartment In The City, right through to his debut album, Under The Weather. Describing his music as "emo without the black fingernails and red wine" (by far the best self-description we've ever seen), Candy's approach to soft, emotive indie-pop has consistently been one of the genre's most spectacular, offering a side of indie more tender and vulnerable as he creates complex, emotional listens that floor you every single time.

After his debut album cemented his position as one of our favourites with its release last November, today we're stoked to bring you something new, teasing the next stage of his career with an emotive moment of reflection titled Feel. In true Candy fashion, Feel is a single built upon contrast and simplistic complexity, with a bright, sun-soaked guitar melody and twinkling keys contrasting vocals tinged with this emotive, melancholy feel, creating a single that although simplistic and appealing on the ears, digs a little bit deeper than what you'd expect. "I was feeling a little sad and disconnected awhile ago while sitting in my shed," he says on the single. "It's hard not to get a little self-centred when you're cooped up in this dusty, hot aluminium box and think you're this unique thing who's the first to ever feel like this. It felt a little mopey with just an acoustic guitar though. I'd just bought this slide guitar and cheap violin, so to brighten it up I laid some of that down and sprinkled a little baby piano in there for good measure."

Arriving ahead of tour dates through the remainder of March into April, Feel comes at a time when Candy is stepping forward as one of Australia's most promising songwriters, so take a listen to the single below and stay tuned for a big, big year planned for the star-in-the-making. 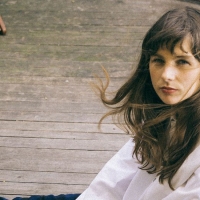 Introducing Gena Rose Bruce, and get the first look of her new single, Angel FaceThe latest signee to Dot Dash Recordings bursts out the gates with a stellar, stripped-back moment sure to impress. 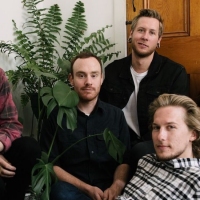 Premiere: Lost Woods take on a more low-key sound with new single, BernThe Adelaide indie-rock crew lower the tempo and up the emotions on their newie, while also announcing a national tour.
Bands