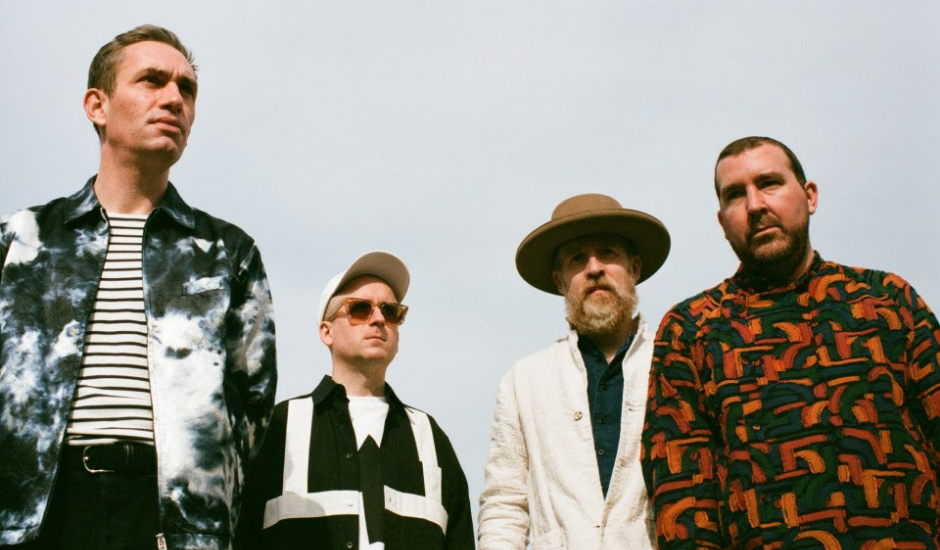 Bridging the gap between pop and dance music, British luminaries Hot Chip are a force to be reckoned with. With 18 years and several albums under their belt, the five-piece announce their latest burst of energy, a track titled Down taken from their forthcoming album Freakout/Release.

The track stems from a sample of Universal Togetherness Band’s More Than Enough, with an infectious groove grounded by a steady beat and moving bassline, guitar twangs and key flourishes back vocals delivered with effortless swagger. It's the first track the outfit worked on for the new record, a release impacting August 19th that was written and recorded in their newly minted Relax & Enjoy studio in East London. With a new studio comes a new lively and full-band sound, evident in Down, a sound that provides a clear snapshot into the undeniable chemistry, temperature-rising energy, and tight musicianship of Hot Chip.

To accompany the new single, comes a video directed by Douglas Hart and Steve Mackey that artistically merges strobing lights, metal welding, distorted images of the band, a reference to The Shining in a fittingly captivating way.

Delve into the catchy sounds and mesmerising visual bliss Hot Chip have to offer below, with their new track Down - out today. 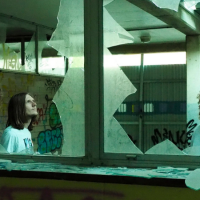 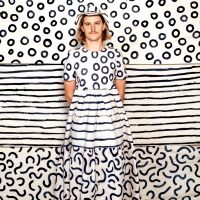