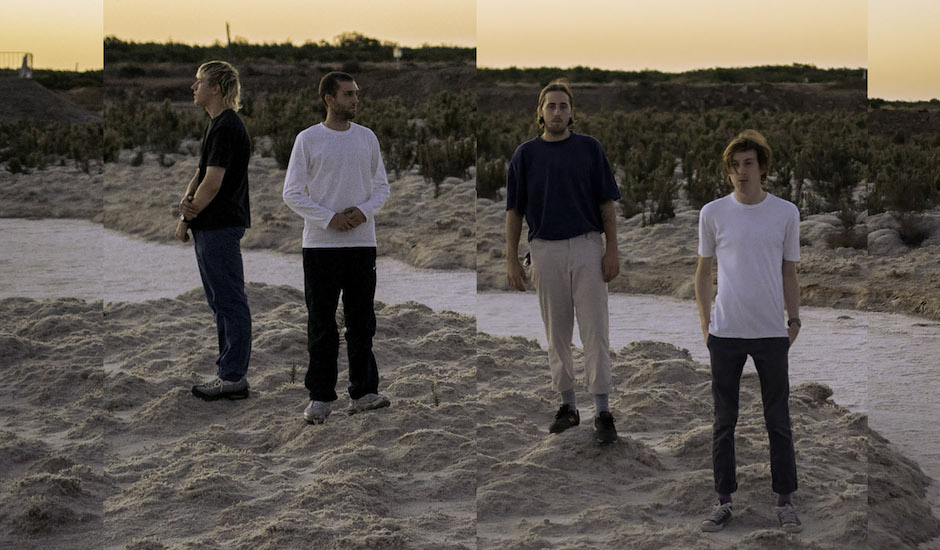 Adelaide four-piece Paradise Club are ready to take 2018 by the scruff of the neck following the release of latest single Away and its nostalgia-drenched video clip. The single follows on from the release of past singles Saturday Night and Cap 2, and delves into the tricky nature of modern relatinoships through wistful, dreamy sounds.

They're just about to the road with Endless Heights for a national run of shows, so we sent the guys a few questions to learn a little more - check it all out below:

Fun, easy going millennials. Trying our darnedest to create and share some fresh music that we love.

We’re talking tunes to do lines to. Conga lines mainly, something to get everyone swaying together. We'd probably be good listening if you were stuck in a line. Something light, a little dreamy at times. Indie-something I guess.

Our main man Jerry Fuzz gets the idea factory in full swing and we collectively man the assembly line. A lot of demos get thrown around before we take it to the studio which so far has been the spare room in Jack's childhood home. Its big budget stuff.

Can you tell us about your new single, Away?

Away is a song that deals with relationships and travel. Sometimes you’re on what feels like the other side of the world and can’t be there for the ones you love most. It’s a common circumstance to find yourself in but not always the easiest to talk about. This is us
opening the discussion, any takers?

We’re about to play our first run of interstate shows with Harbours and Endless Heights in support of their new album Vicious Pleasures. We played our second ever show with EH and the band has been big supporters of our music since day dot. We’ve been hitting up
Rob Thomas for a national support but to be fair he’s a busy guy.

Playing interstate shows and releasing new music but most importantly lifting everybody up out of their seats to dance to the soothing sounds of PC.

All streaming services - Spotify, iTunes, Youtube, Unearthed and in a town near you this April/May. 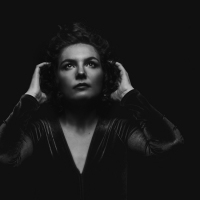 Premiere: Listen to Hard Way, a beautiful new single from Melbourne's Eliza HullShe'll be celebrating its release with some big launch shows in June. 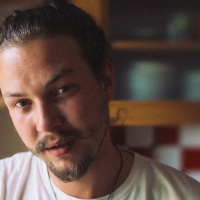