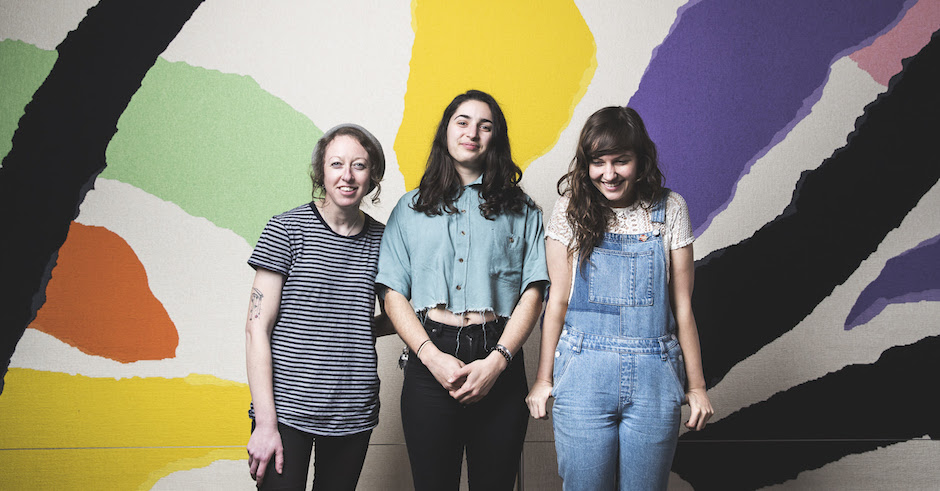 Over the past two weeks, Melbourne rock trio Camp Cope have cemented why they're one of Australia's most significant musical acts. On their explosive, pull-no-punches single The Opener released late last year, lead singer Georgia Maq proclaims "It's another man telling us we can't fill up the room / It's another man telling us to book a smaller venue", targeting male figures in the industry and their attempts to enforce their own unwanted ideas and opinions on women in music who really don't need them. It's a powerful single with a powerful message, one which became even more powerful when Camp Cope took the stage at this year's Falls Music & Arts Festival over the new year. Performing at the smaller side-tent away from the festival's main-stage, Georgia Maq altered The Opener's impactful final verse to target the lack of female representation on our festival stages, singing "It's another man saying we cant fill up a tent, it's another f**king festival booking only nine women." Although these comments opened up Camp Cope to a whole lot of hate from a whole lot of people who just don't get it, the punk-rock trio took it all in their stride, rush-releasing a line of tees which drew attention to incidents of sexual assault at music festivals including Falls, which were repped by a whole heap of legends including Luca Brasi, Bad Dreems, Alex Lahey, Stella Donnelly, The Hard Aches, DZ Deathrays, Thundamentals, Total Giovanni, Ecca Vandal, Cosmo's Midnight and all of Camp Cope's road crew.

Debate aside, Camp Cope have now unveiled a video for The Opener, filmed at The Sydney Opera House while they were playing two sold-out shows there for Vivid LIVE earlier last year. It really allows Camp Cope to strip back The Opener to its powerful core, highlighting the impactful lyrics and crafty melodies of the single in front some of the great views of the Sydney Harbour and surrounds. Check out the video below, and make sure you pre-order their sophomore record How To Socialise & Make Friends ahead of its release through Poison City Records on March 2. Also, catch them on an extensive, nation-wide tour this March with Chastity Belt which today, just scored a west-coast show with their addition to Perth's Hyperfest Festival. Full details below. 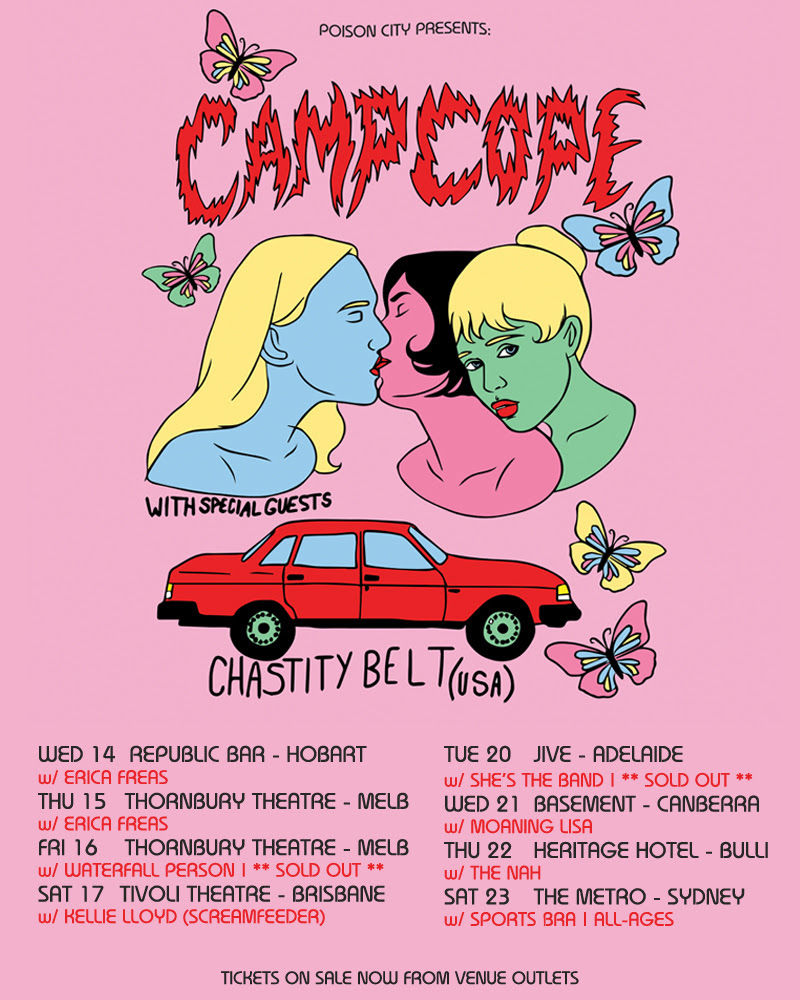 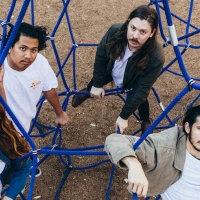 Track By Track: Tiny Little Houses walk us through their energetic debut album, Idiot ProverbsThe Melbourne rock four-piece are as focused as ever on their diverse, ten-track debut. 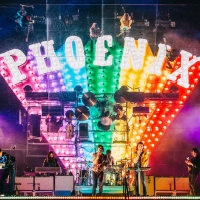 Interview: Phoenix talk their 'hedonistic' new album Ti Amo, Ableton and AustraliaThe French four-piece will be bringing their renowned live show to Australia this February for the first time in four years.
Bands