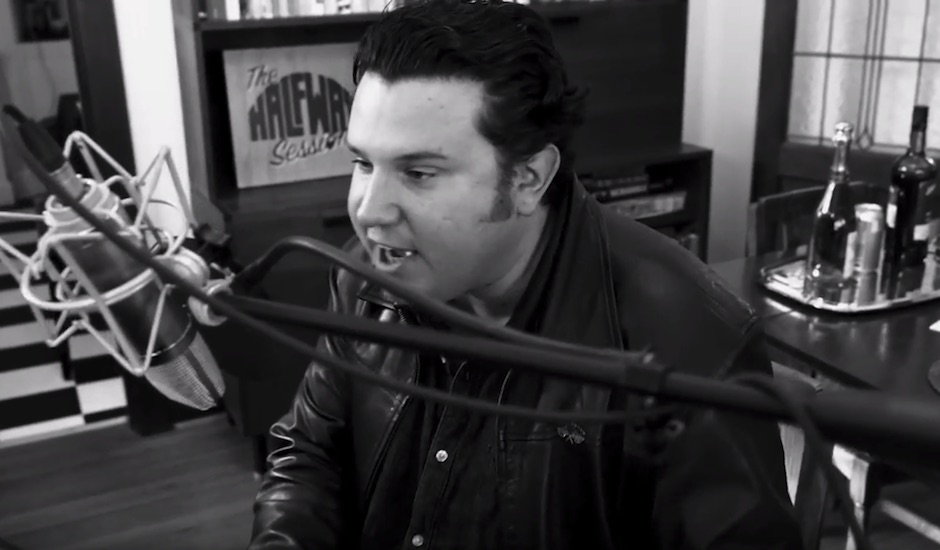 A few months back we linked up with Half Way Records to unveil their new live recording series The Half Way Sessions, and so far we've had the pleasure of sharing the first two performances - a typically stirring performance from Press Club, and a roaring performance from PAGAN. The unique series, recording tracks to tape with a process that's 100% analog, creates not only raw and rough sounds, but excellent viewing. With producer Luke Yeoward on the desk and director Agostino Soldati capturing the intensity, it's thrilling stuff.

Today we're stoked to jump on board Half Way Session #3, and it's a definite switch up from the previous two performances with rockabilly, piano hammering affair courtesy of Melbourne-based artist Ezra Lee. With a style influenced by 1950s rhythm and blues legends like Jerry Lee Lewis and Ray Charles, this latest session is a mesmerising performance from a truly unique artist. Check it out below, and catch Ezra at a few upcoming dates listed down the bottom. 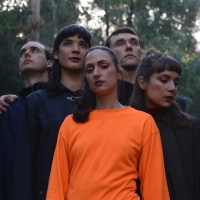 Introducing On Diamond and their indie-pop dream of a new single, HowThe Melbourne five-piece will be launching their new one at Northcote's Eastmint on November 9th. 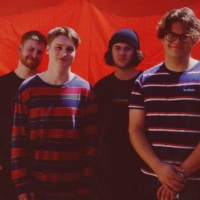