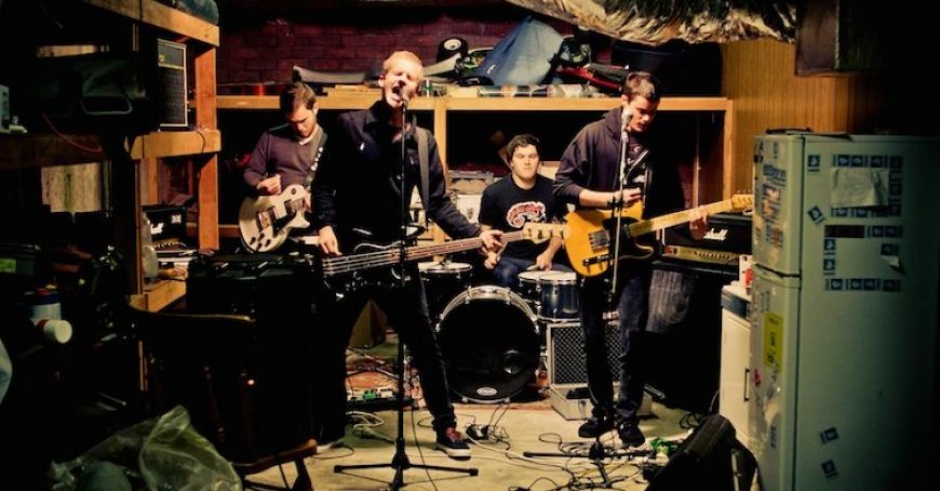 Melbourne-based record label Poison City records who are most well known for their act The Smith Street Band, a favourite in the Pilerats office, also have other gems, namely Tasmanian band Luca Brasi. And much like The Godfather character they're named after they have a real knack for making some killers. Like their track Benthos. It carries the same sense of emotion-infused lyrics like The Smith Street Band but departs from other similarities and insteads has a greater kinship with American styled punk-rock bands of the early 2000s. With their punchy vocals, gradually building guitars and bass that build together till the chorus, they nail those American sensibilities. You catch this track and more as they head out tour early next year with Gnarwolves and Tired Lion: 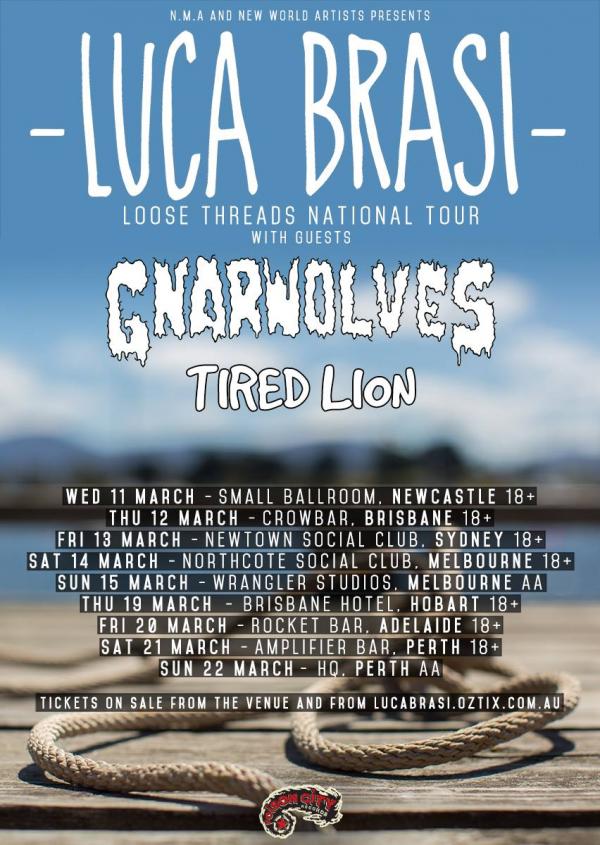 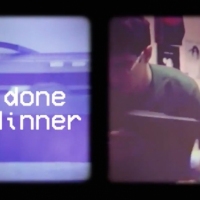 Watch: Cabana - Done As DinnerCabana's debut single gets a super-8 shot video to go with it.
Bands