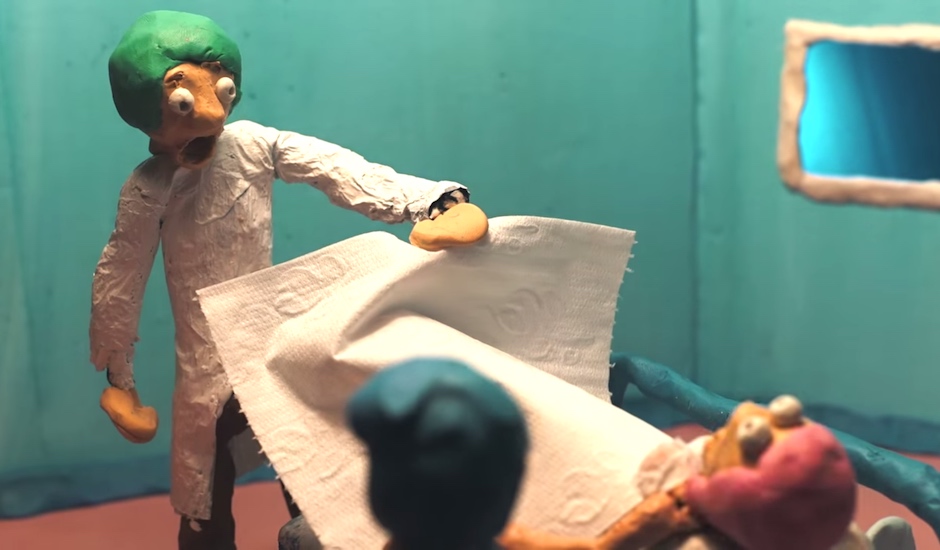 It might sound cliché but rock music forged of surf, sand and studio is usually destined for success. Meet Wild Honey, direct out of Sydney’s northern beaches. Consisting of Thom Moore and Julian Sudek, alongside Adam Della Grotta and Jesse Lyleson, the band is packed with both talent and experience. Over a few months of musical churn the group have already crafted the foundations of an album.

The boys first struck gold after scoring time in Jim Moginie (Midnight oil)'s studio - a place I’ve been told is crammed full of old records, wacky effects pedals and Hammond organs. It was here the drum beds for the song you're about to experience, Eye To Eye, were born along with another nine compositions. Talk about productive sessions in the booth!

Eye To Eye is a clinic in buoyant, rolling rock. The track consists of Moore’s melancholy far-off vocals, coastal guitar chords and superbly casual yet catchy percussion. Imagine you’ve spent a whole day getting salty and you’ve now retired to your beachside abode to eat snags and drink beer. This is the soundtrack. And although the tune’s message may be a little downcast, Wild Honey have instilled it with a sense of positivity, like everything’s going to turn out okay. If you don’t see eye-to-eye with a certain female, call it quits and move on to greener pastures, essentially.

Accompanying their first release is an amusing and strangely eerie video clip, put together by budding filmmaker Mickey Mason. The play dough tale follows a man who falls for an alien parasite disguised as a babe. Unknowingly, a daft paranormal investigator by the name of Tiny Tony is tracking the invader, trying to warn the man of his impending doom. In a catastrophic ending Tiny Tony jetpacks to space to try and neutralise the alien but his jetpack kooks it and he falls to earth squashing the half-human kid the alien/babe gave birth to. Yeah, it’s an overly weird production but with the host of crap clogging the Internet these days, this is certainly something that’ll stick. It’s clever as like the song the clip depicts a grave narrative however its delivery through plasticine gives it a light-hearted and cheeky feel.

Sit back and witness an obscure yet ‘oh so right’ pairing of audiovisual. Welcome Wild Honey: 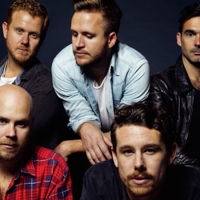 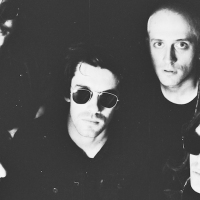 Listen: Green Buzzard - Slow It Down NowMaybe not too slow though, that would make it sound odd.
Bands