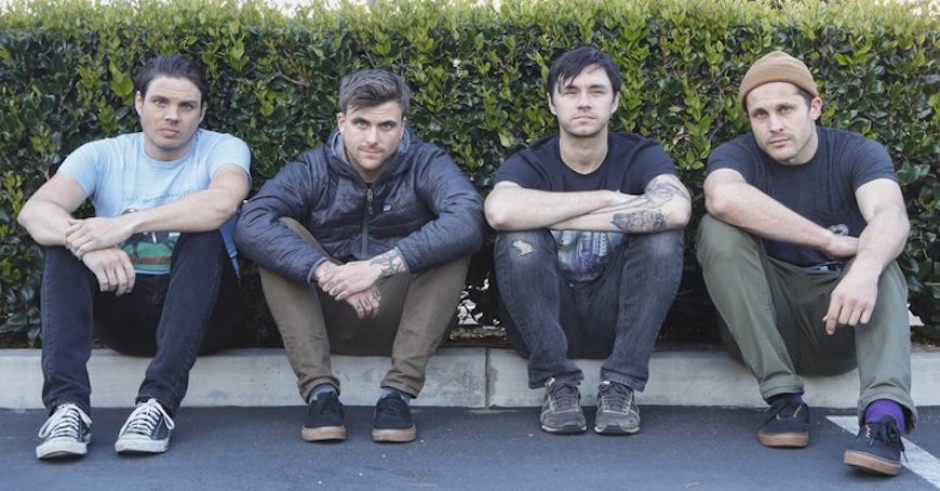 After almost a seven year hiatus, legendary post-hardcore outfit Saosin have returned with new music and they’ve re-enlisted original frontman Anthony Green following 12 years working on separate projects. My 16 year old, peroxide blonde-fringed self probably would've lost their shit a lot more at this news, but hey, it's still pretty damn exciting and early signs are that the Californian four-piece have been writing some incredible new material. The Silver String is our first taste of Saosin's new record Along The Shadow, due out this May. It will be the band's third full-length and their first release with Green on vocals since 2003's Translating The Name EP.

Anthony Green, who is probably best known for his work with progressive rock outfit Circa Survive, returns to Saosin's helm in spectacular fashion from the very first lines of The Silver String, belting out: "Who holds the silver string/lost me to staggered motion" with serious conviction. There is a hoarseness to his voice that slaps you awake, forcing you to take notice of every word and his range is nothing short of impressive. While a lot of focus will be placed on Green leading up to the release of Along The Shadow, we also need to acknowledge that Saosin's drummer, Alex Rodriguez, seriously fucking rips. Some of his fills on The Silver String sound like they’re played by a three-armed drummer and he never allows the tempo of the song to meander for too long or become stagnant. This is the sound of four musicians who have taken their time (a whole lot of it) and absolutely perfected their formula; the end result is going to be pretty special.

Watch the video for The Silver String below. Along The Shadow will be out on the 20th of May through Epitaph. 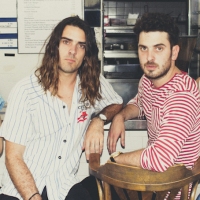 Premiere: Drift away with Jenny Broke The Window's airy new single, Airport LoveThe final taste of their upcoming EP is a great one. 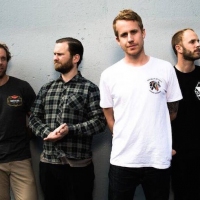