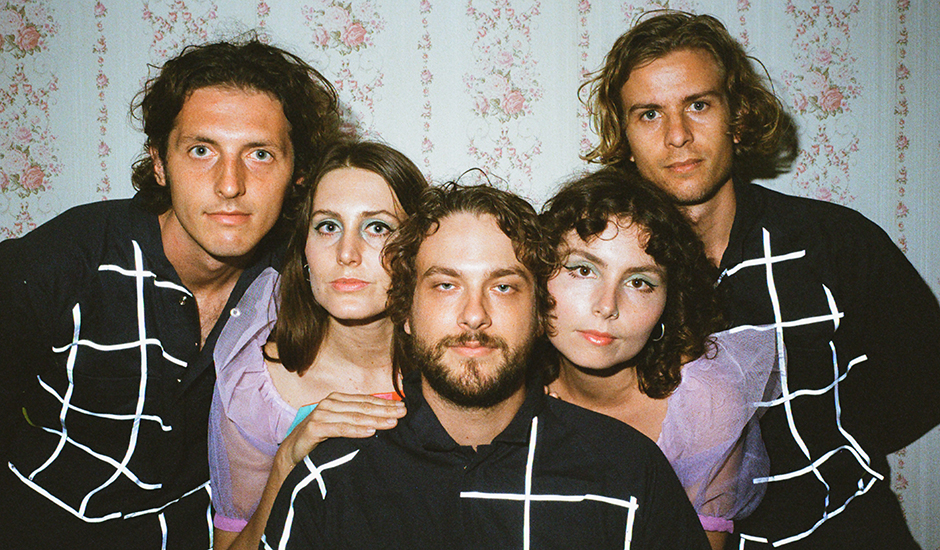 Nice Biscuit have to be one of our favourite discoveries of the last few years. We initially back when they were hot off the heels of an explosive GizzFest performance and a coveted triple j Unearthed Feature Artist slot, sharing a double a-side single - Captain / Fairfield of Dreams - that did a brilliant job of capturing the band's swift alt-rock-meets-psychedelic sound, and how they Brisbane-based five-piece were creating long-winding journies of art within that sound.

As it turns out, those singles were part of a build-up to their debut album Digital Mountain in 2018; an eight-track release which all but solidified the craft of Nice Biscuit and the depth of their sound, showcasing their multi-dimensional nature and how they could twist and transform their energy into everything from slick, stripped-back indie to something far heavier and dancier. Everything was coming up brilliantly for the band at the time, and Digital Mountain seemed to encapsulate that.

In the years since, the group have consistently delivered more traces of their evolution and growth. They've shared a littering of singles across the last few years since Digital Mountain all while working on refining their sound and taking Nice Biscuit to new places within the studio, especially last year, when the group were stuck without their infamous live show. In January, we got a taste of that new material in Create Simulate, a five-track new EP, and already, they're following it up with yet more new stuff in the form of Passing Over, a single that arrived last week.

Passing Over feels like the encapsulation of Nice Biscuit's indulgent richness hitting a new peak. It's a long-winding six-and-a-half-minute journey that goes above and beyond to deliver the scope of their sound and the many worlds it can live within, showing all of that within the context of just a single song - an impressive feat. It's a little softer than a lot of their stuff too; an interesting pivot that according to the band, is representative of a lighter follow-up EP to Create Simulate expected later in the year.

In the meantime, however, we gather today to premiere the video clip for Passing Over, which takes the boldness of Nice Biscuit and places it in a colourful, visual lens. Worked on by artist Dougal Morrison, the video clip takes the wrapped and dynamic journies of Passing Over and shows it visually, animating the band into a larger-than-life, colourful presence that plays the song as the visuals warp and twist alongside them - a great parallel to the single itself.

"This video was brought to life by our genius mate Dougal, and we were amazed to see what he could come up with based on the footage we sent him," says the band on the video. "We spent an evening in front of a dodgy homemade green screen in our guitarist Jess’s house. The whole thing was shot (very badly) on an iPhone, and we hope to god the raw footage never sees the light of day. After that Dougal worked his computer magic and made us into cartoons. We are forever in your debt Dougal.”

As mentioned, Passing Over is the first taste of a new EP from Nice Biscuit of the same name, and while you wait for more information on that EP to no-doubt come soon, take a dive into the video clip below, as it premieres on Pilerats now: 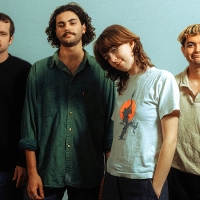 Premiere: Meet The Belair Lip Bombs, who make fun indie with new single, Out Of HereThe Melbourne-based outfit will launch the single at the Northcote Social Club, on July 29th. 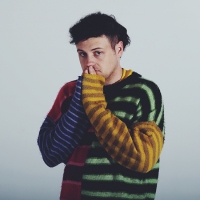 Premiere: Perth alt-pop gem Bad Weather shows his strengths with Caring Is CoolThe Perth musician has blossomed into an incredibly exciting act to watch, thanks to singles throughout the last few years.
Bands