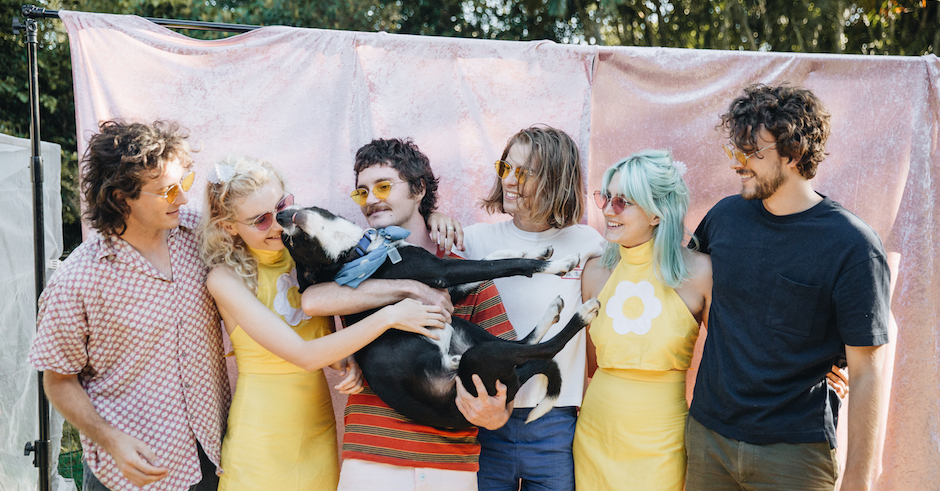 Over a month ago, we fell into the psych-pop daze of Brisbane DIY group Nice Biscuit, with their single Captain marking the first release on Inertia Music's exciting new imprint Break Even Recordings. It's a label focused on signing and showcasing diverse/progressive new acts with a DIY touch, with Nice Biscuit's dreamy indie-rock charm on Captain feeling perfectly at home. Fairfield of Dreams is their second release on the label and it makes it two-from-two, with the QLD six-piece reminding us why we fell in love with the hypnotic, psychedelic sound with another round of dripping goodness.

Fairfield of Dreams is an interesting single. The washed-out vocal harmonies of Grace Cuell and Billie Star are distinctly psych-rock-esque, especially when paired with the airy guitar riffs and soft percussion that form the bulk of the instrumental. However, at the same time, it's got this irresistible touch of 1980s new-wave reminiscent of Blondie and Talking Heads – comparisons which, although relatively easy to make, help us fall in love with Nice Biscuit even more.

Fairfield of Dreams will join Captain on a 7" vinyl pressing due on Friday April 20th. Pre-order it on Bandcamp HERE. Catch Nice Biscuit supporting Cloud Control at The Brightside in Brisbane this Friday April 6, and at Salty Sounds 2018 at Yamba SLSC on Saturday, May 12. 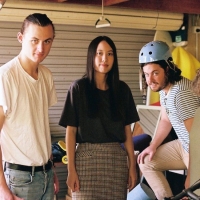 Meet Perth four-piece Teen Angst, and their latest slice of antisocial pop, AdrianIt might only go for 1:25, but it will haunt you (in a good way) forever. 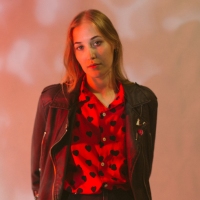 Hatchie teases her debut EP with its title track, Sugar & SpiceThe Brisbane dream-pop figure will release the EP on May 25, with a bunch of tour dates to follow.
Bands