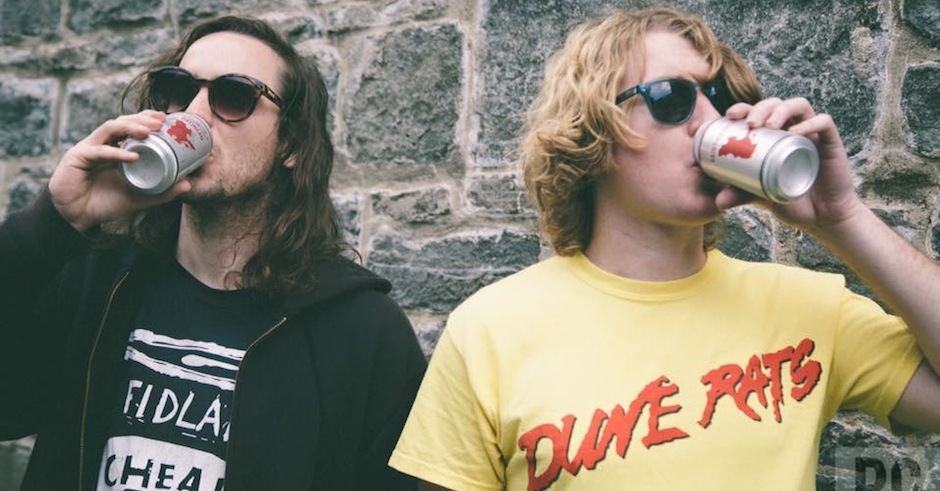 DZ Deathrays had planned to use the end of 2016 to start putting together their third record, instead they're hitting the road for an Australian tour. Somehow I don't think we'll hear anyone complaining because as badly as we want a new DZ Deathrays record; we just love seeing these fellas play live. The Brisbane rockers have just announced that they'll be playing dates across the country this December in celebration of their raucous new single, Pollyanna, and they're bringing dance-punk sensation Ecca Vandal along for the ride. Those lucky enough to catch Ecca Vandal joining DZ Deathrays on stage for a cover of Beastie Boys' Sabotage at BIGSOUND will know these shows are going to be something extra special. As far as the new single goes, Pollyanna is classic Deathrays; chock-full of distortion-fuelled riffage, brash vocals and head-bang inducing drum fills that are going to have crowds hyped to extreme levels at these December shows. 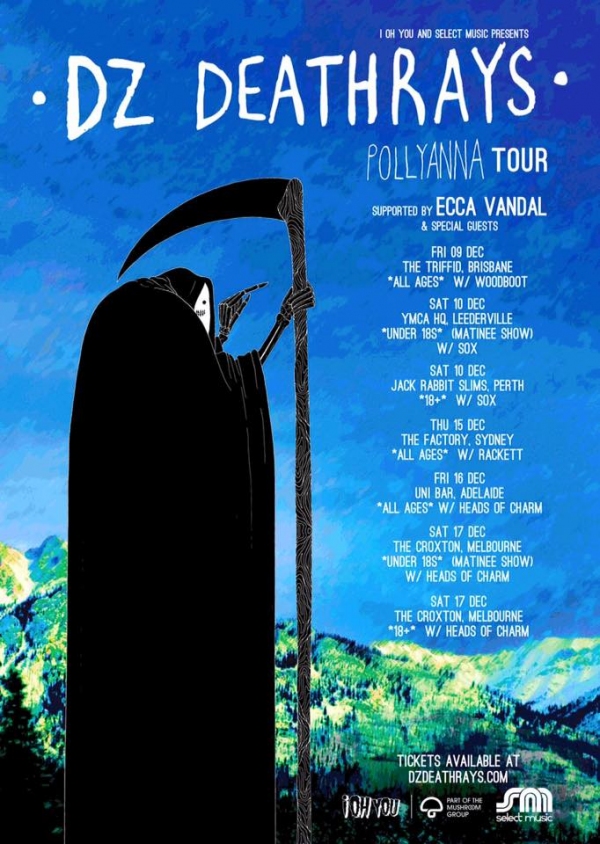 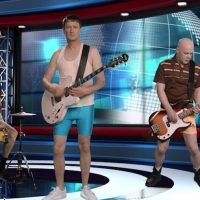 The Peep Tempel give us one of the vids of the year in RaygunsColoured spandex and a powerful message from the Melbourne punks. 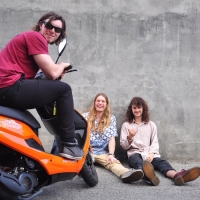 Introducing: THE DROOLSSay hello to WA three-piece and scooter enthusiasts, The Drools.
Bands