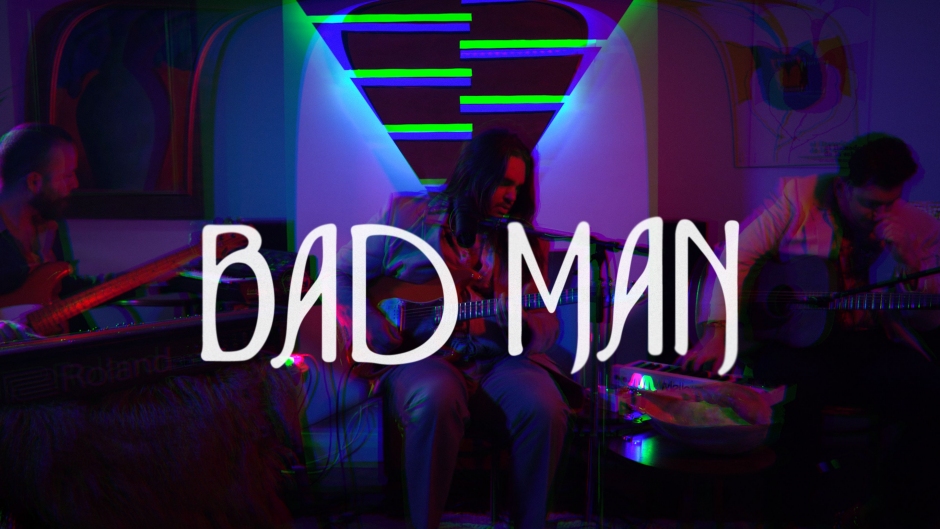 When he’s not on guitar duties with Perth blues faves Old Blood, you can catch Julian Peet in solo mode as Sad King Billy, crafting deep yet catchy numbers like Bad Man.

Of the track and video, Peet says

“Bad Man explores the feeling of having a spotlight on your failings and how the weight of letting people down can pull you further along a crumbling path. Musically I expressed the frustration and tension of these emotions through a contrast of acoustic and synthesised elements.

This video is an exploration, blending my love of sci-fi aesthetics and cinematics with live performance. Creating a restriction on myself to do it with limited performers in my living room has really helped reimagine the production and character of the song, perhaps even creating a better version!" 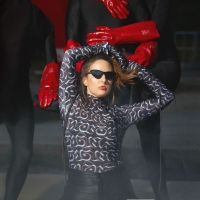 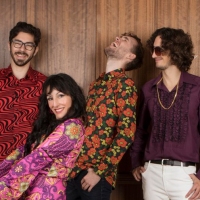