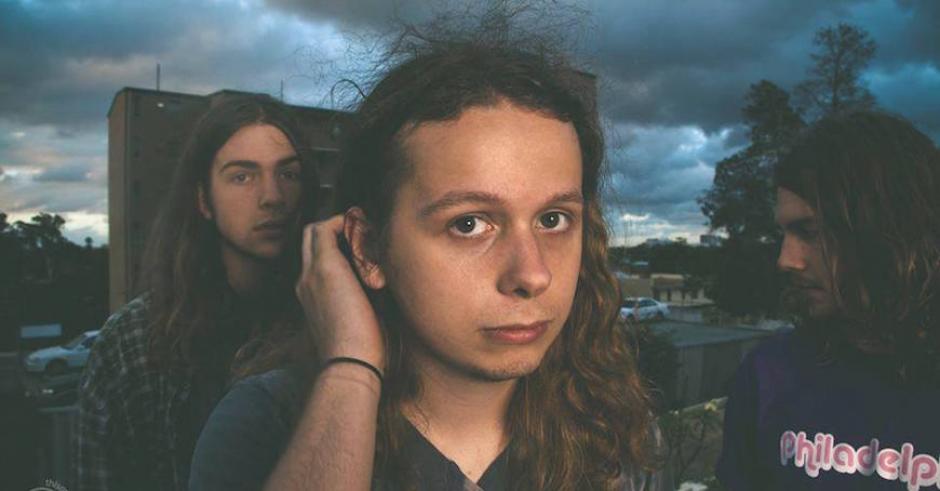 Perth outfit FOAM have been knocking around these parts for a while now, with a polished but noisy 90s garage-rock sound that would go down as perfectly in 1995 as it does in 2015. With influences ranging from Nirvana and Nick Cave to The Drones and Johnny Cash, it's an aggressive rock sound that has elements of noise-pop, and it's rad. Most recently they launched a split EP with fellow Perth rockers PUCK, which gets us up to now and the upcoming release of their new EP, The Feeling Is Mutual. Essentially, we fucking love this band, and we're so stoked they've given us said EP to stream a week ahead of its April 3 release, and just in time for its official launch, Friday 27 March at The Bakery with Hideous Sun Demon, Super Best Friends (ACT), Shit Narnia, Skullcave and Childsaint DJs. So tuck into the EP now, jump on to the Facebook Event HERE, and read below for some insight into the EP itself.

A song of senseless violence, loosely based on a dream I had. Multiple dreams really, but the situation in which I get the shit beaten out of me/murdered changes. Maybe it’ll happen for real one day. Our favourite track to play live right now.

You know when you and your significant other are in a negative frame of mind (not necessarily because of each other) but then you make sweet love and things don’t seem quite so bleak? That’s the feeling I’m talking about here.

Bong smoking culture is probably bigger than ever, and I for one am all for that. On the other hand, I (we) spent a considerable period of time smashing cones day and night long after it got old, and it became more about switching off than on. Because it’s easy. And it’s still fun. I wrote this song after the billies just became part of the rut I was stuck in. Call it a bittersweet love song.

Maybe the most depressing song I’ve ever written, I had to put it into a second-person point of view so it wouldn’t come off as whiney. I’m a big admirer of Bonnie ‘Prince” Billy’s album I See A Darkness because I’d never heard someone so effectively articulate the feeling of deep, inexorable hopelessness and sadness in a way that I could really relate to. This is my own attempt.

Probably the most ‘grunge’ track on the EP. But what the fuck is ‘grunge’ anyway? Dead, that’s what it is. Really this is a loud pop song, verse chorus verse chorus slime you’ve heard before. I think there are six guitars going in the climax. Pussy Hammer doesn’t mean dick, this song is about powerful women.

Longest title, shortest song. More hot pop rock, just with a few more bits. We’ve been opening our set with this one for a while now, so maybe it’ll be familiar already.

We finally have a song that’s not in standard E. Plus it features some sneaky synth and drum machine. Breaking our own boundaries, man. Sort of. I had maybe two lines of lyrics for this the day we went to record it, so most were made up on the fly. It means something to me, but the message is ambiguous at best. 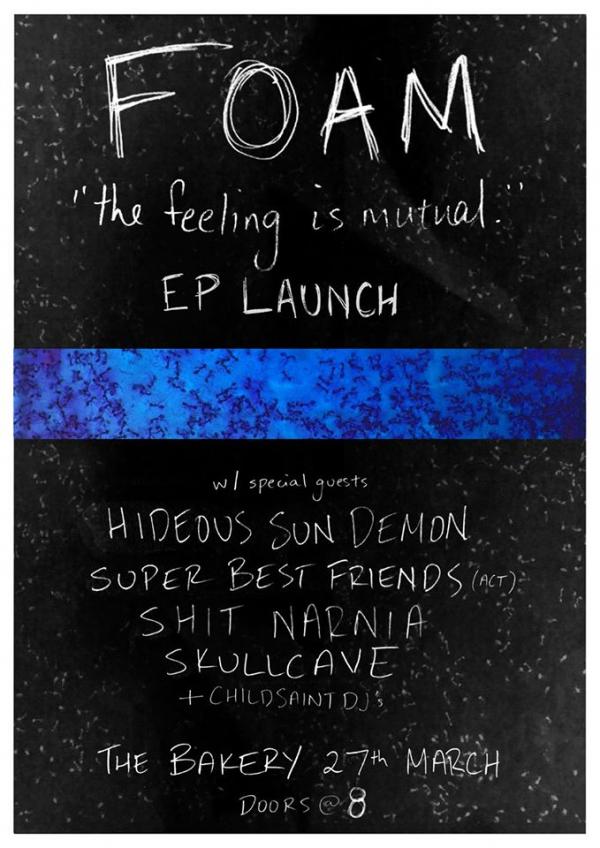 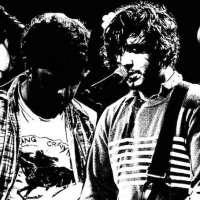 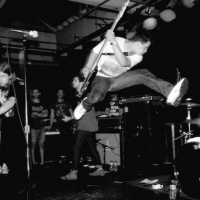