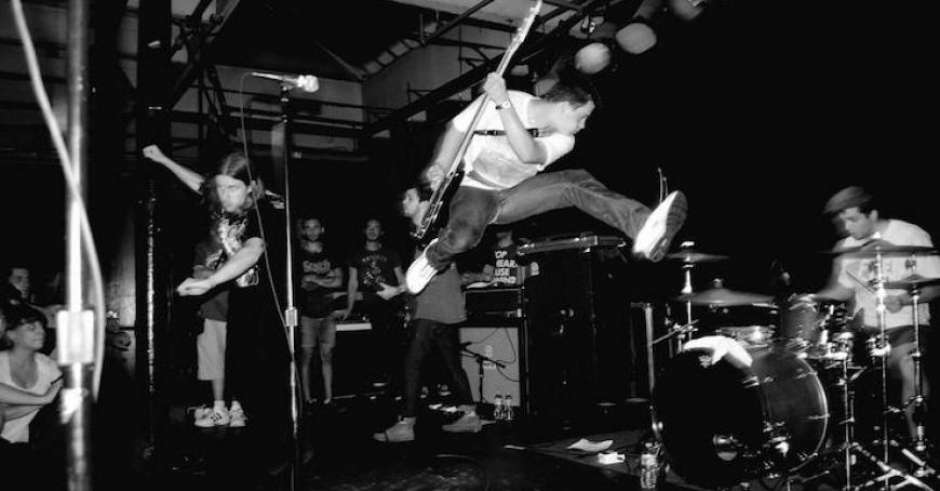 We've been supporting the shoegaze masters Title Fight since the days of Pilerats Magazine (which is sadly deceased, RIP) and now they're back with a new track, Chlorine. They've even got a video to boot which fits the cyclical nature of shoegaze songs like Chlorine as we see a man constantly trying to escape a ship but ending back up on it. The sense of synenergy between clip and the genre enhances the aura of desperation of the man as we see him trying to make sense of the world around him. And as that occurs the keening guitars change progression and the slow drums kick in as if to reflect the futility of it all. This video marks the release of another single off their soon to be released album Hyperview. 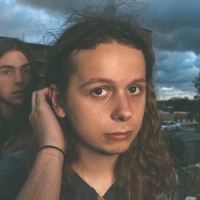 Listen: FOAM - The Feeling Is Mutual EP [Exclusive Stream]FOAM share their new EP a week early, and offer some insight with a track-by-track. 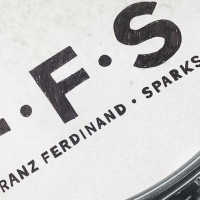