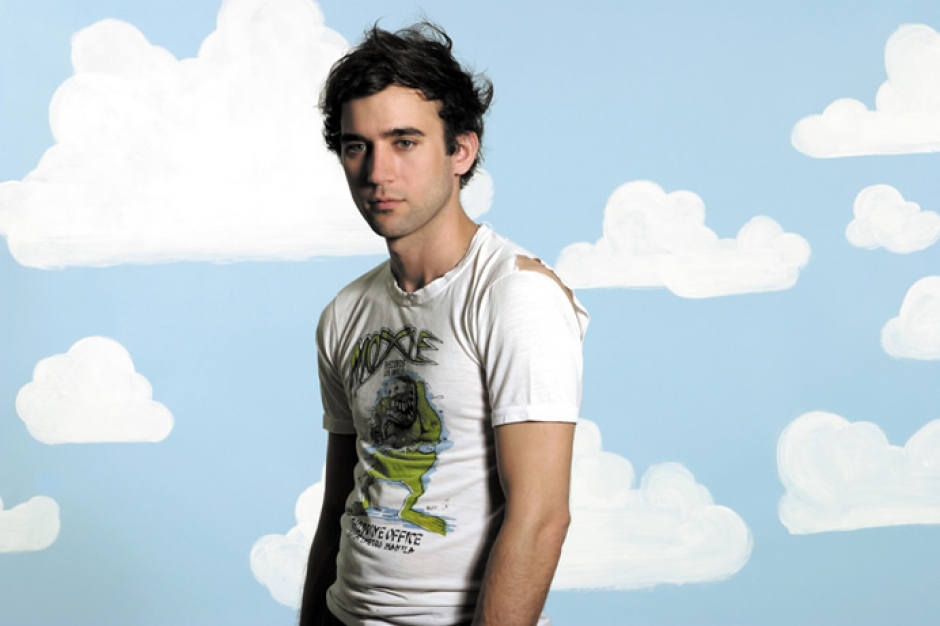 Detroit-born singer-songwriter Sufjan Stevens has given us a hint of what’s to come on his next album Carrie & Lowell, via new track Should Have Known Better. While Stevens has given us a string of experimental releases in recent years which have shown off his varied range of musical styles (Stevens’ last full length album was 2010’s The Age of Adz, which featured a heavy blend of apolcalyptic electronica and orchestral music) at times he has strayed too far from the music that he originally became known for, possibly alienating his fans somewhat. However, upon listening to Should Have Known Better, you get the impression Stevens is going back to basics, and returning to the iconic brand of soothing lo-fi folk music that he became known for in the early-2000s.

In a press statement, Stevens’ label Asthmatic Kitty Records said the new project explores themes of "life and death, love and loss, and the artist’s struggle to make sense of the beauty and ugliness of love. The album is named for Stevens’ mother and stepfather." Stream it below. You can pre-order Carrie & Lowell here. 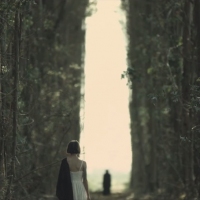 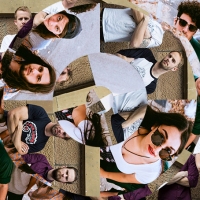 Interview: Luca Brasi x Tired LionWe love when bands interview each other and do the work for us!
Bands