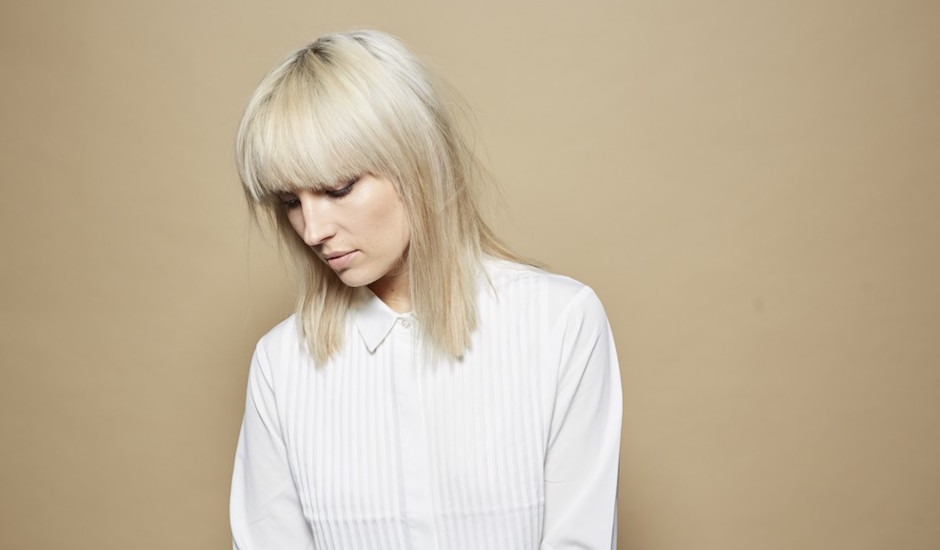 Currently celebrating the release of her third EP, AB-EP, Ali Barter is an artist you may only just be getting to know, but with appearances scheduled in for next year's St Jerome's Laneway Festival, it's not gonna be long before everyone gets around her unique blend of indie-pop sounds. The former triple j Unearthed winner has spent the last few years sharpening her sound, gathering like-minded artists and engraining herself into the musical soul that stretches deep into Melbourne’s bitumen. We featured a recent video for Hypercolour (which you should definitely watch HERE), and you can listen to the beautiful fruits of her labour in the stream below. What follows is a personal piece from Ali about the five people who've shaped her career/life to date, and you catch her live on November 7 when she supports Shining Bird at Shadow Electric in Melbourne.

My biggest influences with Ali Barter:

I love her vulnerability. I saw her play at the Forum in 2008 and she was incredible and then I saw her play a couple of years later and she was all over the shop. She’s very open and human and flawed and I identify with that. My all time favourite YouTube video is of her playing Metal Heart. I could watch this forever. It’s a beautiful performance:

Patsy is my mum’s favourite singer. I love her voice and the tragic sadness of her songs. She was an alcoholic and struggled as a woman in a man’s world - knowing her story makes her music all the more heartbreaking. She died in a plane crash at 30 but her music is legendary. My favourite Patsy song is She’s Got You:

She is the ultimate 60s guitar playing babe. And she’s French! I love her smokey pure voice. A singing teacher suggested that I sing one of her songs, Mon Amie La Rose at uni (I don't speak French) but I learnt every word and fell in love with her music immediately.

I was a huge fan of The Smashing Pumpkins in high school. His songs are epic and nostalgic and beautiful. I’m a child of the 90s so all those screaming guitars and big drums speak to me like no other genre. He is an incredible songwriter. He also co-wrote one of my favourite songs of all time in Malibu by Hole. Stand Inside Your Love is my fave Smashing Pumpkins song. I used to listen to this on repeat and smoke ciggies out my bedroom window when I was a teenager:

He was very influential in my musical education. He was OBSESSED with Frank Sinatra and so I grew up listening to a lot of songs by Cole Porter, Irving Berlin and George and Ira Gershwin. I was a bit different from the kids at school because of this – when all the other kids were listening to Spice Girls and top 40 stuff, I was up the back of the bus listening to a Ella Fitzgerald and Louis Armstrong CDs on my discman. He used to quiz me as a child. During the intro to a song he’d say ‘who wrote this song? Quick before the singing starts!’. I hated it then but look back fondly now. He died six years ago and never saw me play my own songs so it’s a bittersweet memory and a very important one. He would always walk around singing It Never Entered My Mind. 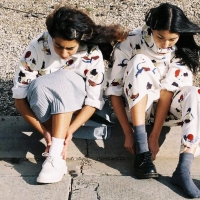 5 UNDER 500 October editionSome new acts you should know. 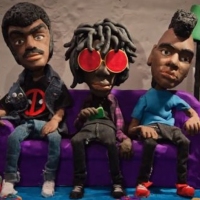 Watch: Radkey - GloreRadkey get rad with clay in their brilliant new video for Glore
Bands