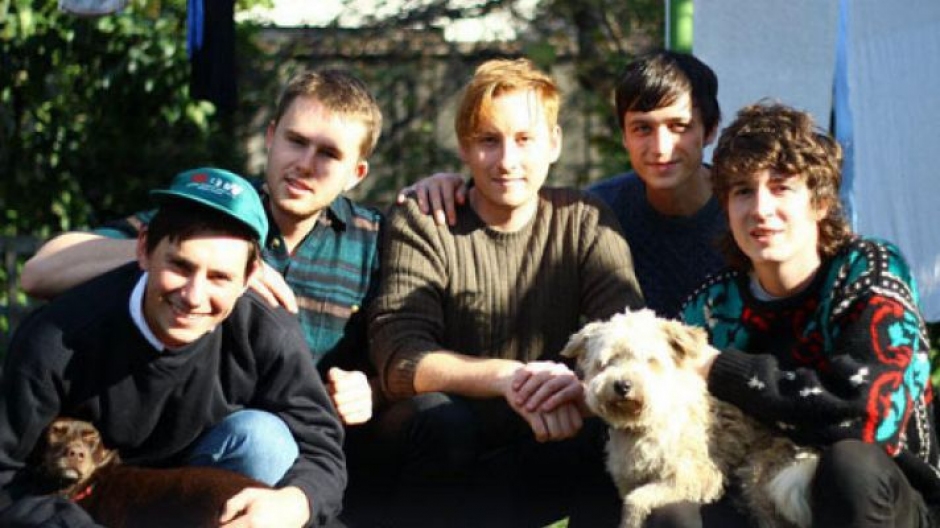 An indie band hailing from Wagga Wagga and now residing in Melbourne, The Ocean Party have again proven they’ve got the knack for writing jangly, feel-good guitar pop. Last year, these lads dropped their well-received album Soft Focus via Spunk Records, which featured some near-perfect pop-rock numbers, such as Head Down and Went Out.

Fans of New Jersey indie giants Real Estate will love this somewhat underrated band’s brand new single Guess Work, which features their traditional summer pop harmonies over a delightfully mellow guitar jam. The song-writing in this track is pretty great, complimented by some glistening instrument tones and vocal depth, which they’ve always done so well. Sometimes, you can’t help but love more of the same.

Guess Work is The Ocean Party’s first release of 2015, hinting at another album later in the year. Listen below via Soundcloud, and check some upcoming tour dates after that. 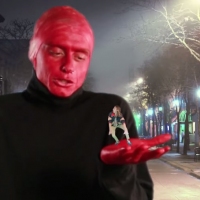 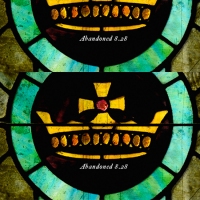 Watch: Defeater - Spared In HellAlbum number four for Defeater looks to be yet another belter.
Bands