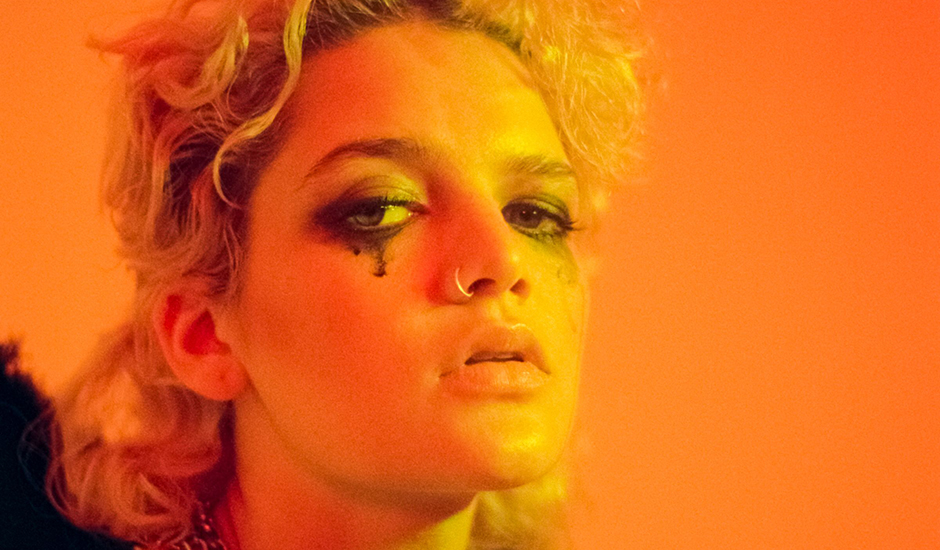 Amongst the heights of Australian pop's future, MAY-A is someone bound to stand tall. In fact, she's someone probably there already.

The Sydney-based musician wasting no time since her arrival back in 2019, introducing herself as a gleaming light of excitement worth watching in the years ahead, something that she's only solidified more and more in the moves she's managed to pull off since. She signed to Atlantic Records internationally - one of the few Australians to do so - and has captured our attention (and hearts) multiple times over the last 12 months or so, most notably with her breakthrough pairing of Green and Apricots back in 2020.

This year, all eyes have been pointing at MAY-A as they watch her evolution and growth continue to show itself, and over the course of the last eight months, they've been treated to one hell of a spectacle. February's Time I Love To Waste is amongst some of the best homegrown pop music of the year thus far, and further tracks - Swing Of Things, assisting Baby Queen on American Dream, the Powfu-featuring remix of Swing Of Things - have shown how MAY-A thrives amongst a variety of roles, from a guest collaborator to someone enlisting collaborators herself.

Now, however - with the release of her debut EP, Don't Kiss Ur Friends - we're getting the greatest assurance yet that MAY-A is a star destined for the world looming on her doorstep, as well as an introduction to everything that goes into the musician's music, and the experiences and observations that influence her every lyric. Don't Kiss Ur Friends is a coming of age story, showing MAY-A grow both personally and musically across the course of seven tracks, layering her musical versatility with stories that define her being.

Take a song like Apricots, for example, which depicts MAY-A's journey through queerness and identity amongst a hotbed of a slick, yet subtle pop. There are a couple of songs that build from that; Time I Love To Waste being a depiction of early queer love, while Amiinmyhead shows another side of 'love', or at least the early relationships that bring so much internal growth and maturation, no matter how silly they seem as you grow older. "We thought being in a relationship meant we were mature, but it all felt off," she says.

"[The EP] follows the course of a relationship, a journey of queer discovery, and the growth from an adolescent to a young adult," she says on the release, which closes an exciting, introductory chapter in MAY-A's story thus far. "Each song is a piece of the last four or five years of my life, the most recent track having been written last year and the earliest at 16. As the music developed, so did I. You can listen to me grow up, gain confidence and understand myself through the way I approach my relationships."

The final product seeps with relatability, as MAY-A's own life experiences define a journey that translates to so many others; the way she's able to tell those stories - and in turn, convey the emotions attached to each one - leaving you with this feeling of comfortability, like you've been 'seen' - per se - by someone amongst the upper echelon of Australia's next generation.

Don't Kiss Ur Friends proves that MAY-A is both the present and future, and as a debut EP, you couldn't ask for anything more. Take a dive into the EP below, and read a track by track walkthrough of the release from MAY-A underneath:

My EP Don’t Kiss Ur Friends follows the process of queer discovery, self-development and the growing pains from an adolescent to a young adult. Each song is a piece from the last four or five years of my life. The most recent track was written last year, and the earliest at 16.

In chronological order of when things were written:

AMIINMYHEAD? is where the EP starts. I wrote the driving concept of this song when I was 16, lying in someone else’s bed. He left the room for a minute and I grabbed my phone and wrote “Are we killing time with each other, just waiting on our other lovers?”. We didn’t really like each other, we were just kids, we were together for the sake of being together. We thought being in a relationship meant we were mature but it all felt off.

This is followed by APRICOTS, a song I wrote a few years later. I was subconsciously coming to terms with my sexuality. I began writing a song about a relationship but it turned more into a song to my younger self. The reasons my previous relationships didn’t work wasn’t because of something wrong with me or them. It was just that I was interested in women. They were something I didn’t know that I wanted.

TIME I LOVE TO WASTE comes next in the tracklisting. This was the song I originally started writing when writing Apricots. I wanted to write a song with the intention to play it to this girl that I had been hanging out with. I wanted to tell her how I felt without actually having to say it, but then I realised I hadn’t ever written a queer song before so Apricots was born, and Time I Love To Waste just flowed straight out of me an hour later. It’s a stream-of-consciousness recount of a day I spent with this girl and how she made me feel. I played it to her the next day.

SWING OF THINGS is about trying to stop feeding into negative cycles. It’s a self-deprecating acknowledgement that you can’t go back to who you once were. Trying to fall back into your own idiosyncrasies. Learning how to go through the motions after you’ve lost something or someone. It’s bittersweet. Wishing somebody the best while hoping they still miss you as much as you miss them, even though it was never going to work. A hopefully hopeless feeling.

DAFFODILS is about dealing with deep self-loathing while choosing what’s best for yourself. It’s about finding independence and how hard it can be to let go. It’s about being selfish for the right reasons, but how that doesn’t make you feel any better. I was learning to be strong whilst being weak at the same time. "Don't lean on me" because I don’t deserve you, but also because I can barely be there for myself anymore. It’s both finding worth and giving up at the same time.

CENTRAL STATION is different from the rest of the songs. It’s about sliding-door moments. If you lived in your “what if’s”. When you see a stranger and plan an entire future, slip into your subconscious and create a whole world with them and then they pass you by, and you never think of them again. It’s nice to escape reality for a moment. 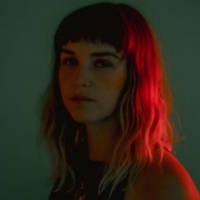 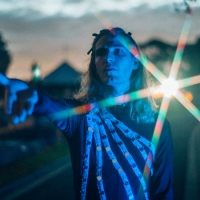 Premiere: Jacob Diamond eyes his overdue return with his new video, Bay of FleasThe new single is the first from the Melbourne-via-Fremantle musician since his Goodbye Gondwana album back in 2018.
Bands