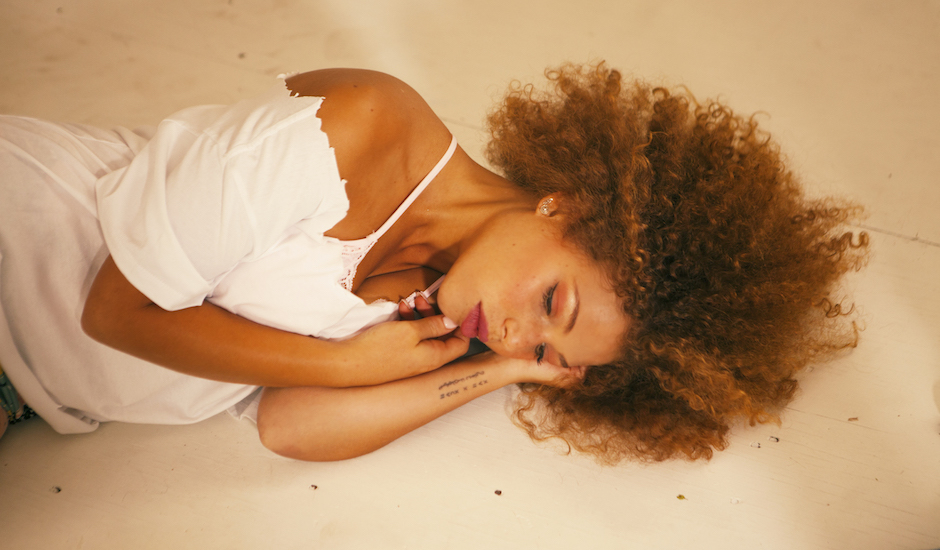 After a stellar 2017, Melbourne-based singer/songwriter Maya returns with a typically soulful new single in Blackout, officially released May 11. Working with revered producer Joel Quartermain (Eskimo Joe, Meg Mac), the single is another powerful statement from the neo-soul singer, quite literally delving into the idea of blacking out: "Most people have ‘blacked out’ before, whether it’s when they drink, if they black out a bad memory, or if they just forget certain things. This song takes you through my perspective and how I felt when it happened to me – it was inspired by so many moments of blackout in myself that I still fight everyday."

With her signature vocal work shining above an uplifting and emotive rhythm section, it showcases an artist really hitting her straps, and makes her upcoming live shows a salivating prospect. She'll be performing two special shows at Melbourne's The Penny Black on May 3 and 10, before heading to New York to work with some of the best in the biz: "I have been working with many writers and producers in NYC on my next project, and I’ve been writing a lot and am now just doing the final touches on some seriously felt and fresh music. I’ll be doing more writing in Australia, and working on production of the tracks I already have written in New York. Some more release this year, and an EP toward the end of the year, with a full insight into my new sound."

As exciting as that all sounds, take some time to dive into Blackout below, and if you're in Melbourne next month you've got a couple of chances to see how it all translates live: 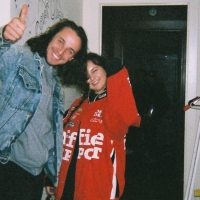 Photo Diary: Mallrat versus the United States Of AmericaShe's about to hit the road with GTM, before a big Australian tour later in the year. 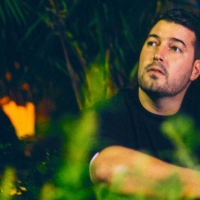