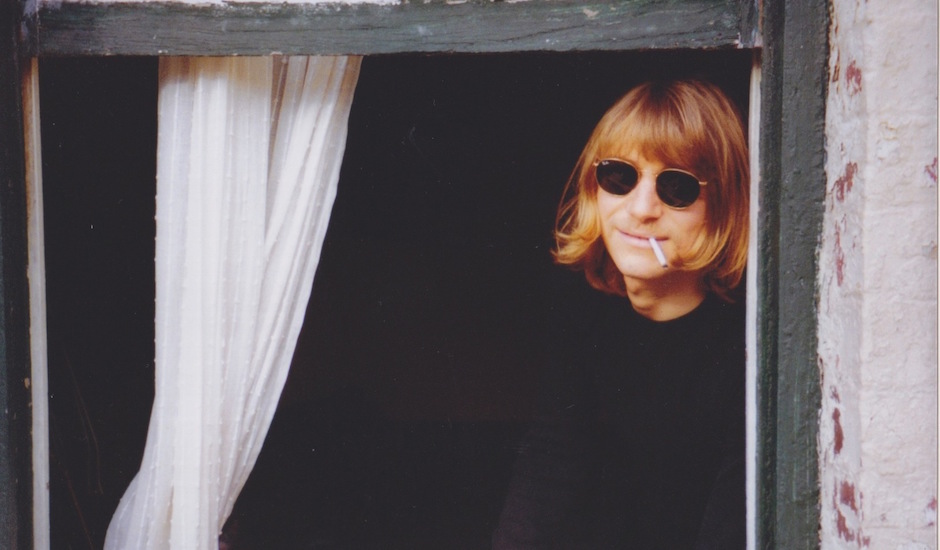 Sydney blues lad Jesse Redwing has recently returned with a new single - Turn Away featuring Melbourne soul babe Wilsn, and setting hearts to broken all over the shop. Turn Away is also the lead single from his forthcoming debut album, I'm Comin' On, which is due for release on July 14 via Create/Control. We don't share a heap of blues music on Pilerats, but this is pretty damn great:

And given we don't share a whole lot of blues music, we figured why not ask a guy who clearly knows what's up on some help getting into it. Redwing very kindly obliged, sending us six of his favourites to get the ball rolling, along with a huge list of suggestions below that. Check it out below, and give 'em a rinse so you're ready for that July 14 release from Redwing.

How can you start a list without starting with The Man, The Voice, The Legend! Muddy's voice was so powerful that it still blew everyone away even over the radical harmonica playing of Little Walter. Add to that the dapper style and smooth charm and you've got one hell of a package! Muddy's influence has seeped into every element of pop music since, from the Beatles and the Stones, onward.

You can't really mention Muddy or anyone on the Chess Records label without going straight to the engine that was Willie Dixon. He wrote many of the major hits performed by all the legends on that famous Chicago label, as well as providing a unique and thunderous style of double bass on the majority of their recordings. He has perhaps influenced my songwriting more than anyone else. The way he took rudimentary folk blues and turned it into catchy modern pop music is very inspirational.

Another of the Chess legends, Little Walter started off playing harp for Muddy before forging his own solo career, performing his own hit songs and again, some penned by Willie Dixon. Walter is credited with being the first musician on any instrument to utilise distortion and his filthy harp tones have resonated through the ensuing decades and certainly with me. He's one of the main reasons I picked up the harmonica.

Buddy easily could have been on top of this list. He is one of the few legends I have seen in person as he is still giving rousing and energetic performances today! I first saw Buddy when I was 16 at the Enmore Theatre. I was so euphoric to be seeing one of my heroes that I yelled, "Hey buddy, you're the man!" To which he sardonically replied, "Damn right, and don't you forget it!" And I haven't Buddy, you are still the man! One of Jimi Hendrix's main influences, Buddy attacked his guitar with force never seen before he joined Chess Records in the late 50s as one of the "next generation" of Chicago bluesmen. Buddy is one of the great survivors and still gets me excited to pick up my guitar every time I hear his searing style!

Junior had a powerful and hypnotic style born on the plantations and Juke Joints of North Mississippi. He was "discovered" by the Fat Possum label in the 90s, which was popularised largely by another Mississippi legend RL Burnside. Along with other artists on the label they have helped to contemporise the Delta Blues style. Most people probably are unaware that The Black Keys first album was all Junior Kimbrough covers. His droning yet magical style has influenced several of my songs.

I was only meant to do five artists for this list, and I've had to leave off many of my heroes, but I can't leave out the Wolf! The man was an absolute force of nature with a voice that can't be denied! One listen and you know he'll hit you straight in the guts! Once again many of his hits were written by Willie Dixon, and his guitarist Hubert Sumlin is also a big influence on my guitar playing. He showed me you don't need to play with a pick to belt out some crazy licks! 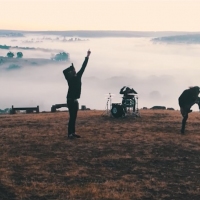 Make Them Suffer release epic new video for Fireworks ahead of their new albumWorlds Apart is due July 28. 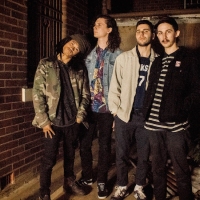 Premiere: Watch the raw video clip for Dangerpenny's anthemic new single, WashThe band are embarking on a small run of shows to celebrate, too.
Bands

A food safari ahead of the band's debut EP, 50 Push Ups For a Dollar.