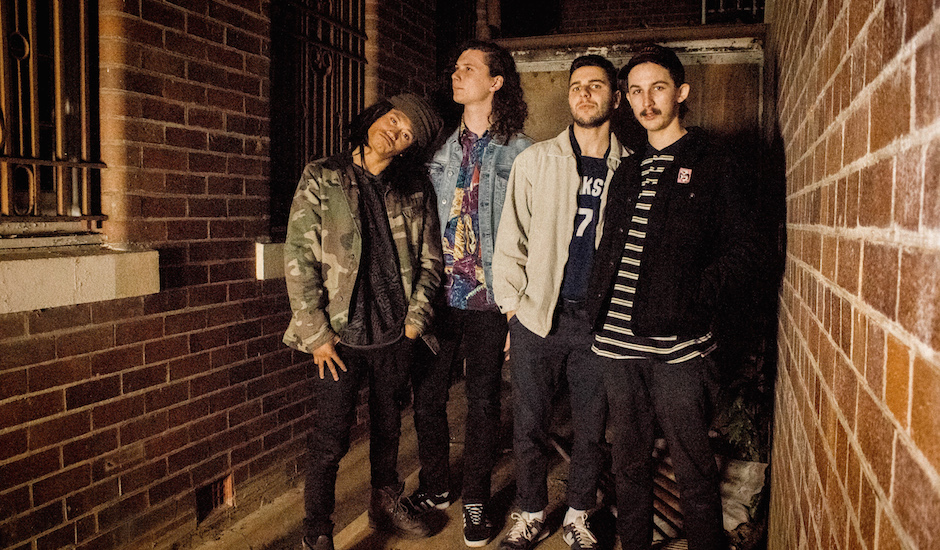 Blending old and new influences in the rock'n'roll world, four-piece prog-rockers Dangerpenny today unleash a powerful video clip for new single Wash, gloomy and simple, it showcases the energetic and hard-hitting band at full force. The single follows on from Way Of Life, which saw the band embark on their first ever tour of the east coast. Wash is a serious journey that ebbs and flows, showcasing the group's ability to switch things up at a moments notice, but in a way that showcases the group's talents to perfection. Check it out below, and catch them at a few upcoming dates around Queensland (dates down the bottom). 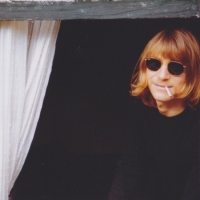 A Beginners Guide To The Blues with Jesse RedwingHe's just released a new single ahead of his debut album, I'm Comin' On, due July 14. 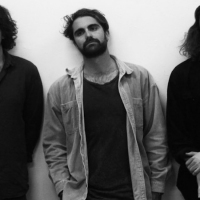