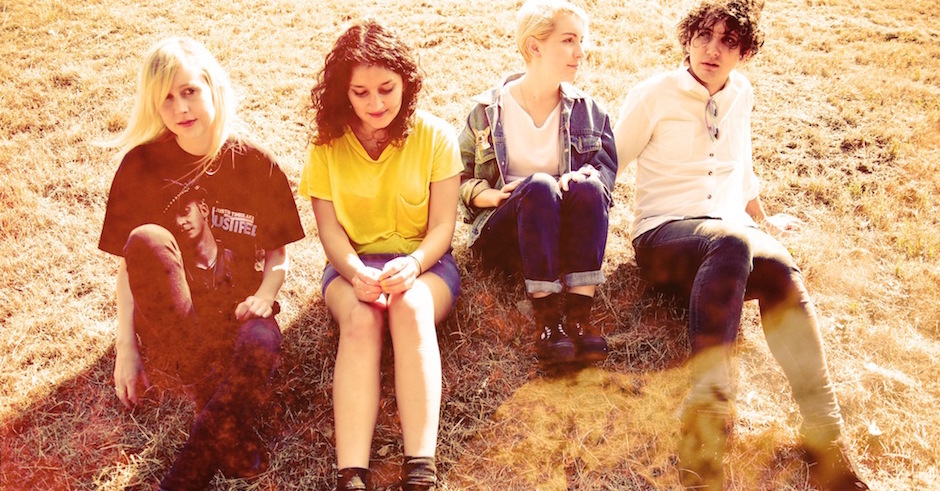 After touring all over Australia with the likes of DMA’s and The Preatures, Major Leagues are back with a series of headline shows and single titled Someone Sometime. It’s a raw little ditty oozing slacker and garage vibes in equal parts. There’s no crazy key changes in the track but songs like this don’t need those things, they grab ahold of you from the start only to dig their claws in over time. So if Best Coast, Alvvays or Hockey Dad tick your box then so will Major Leagues. Catch 'em at the following shows: 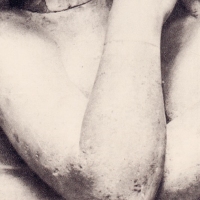 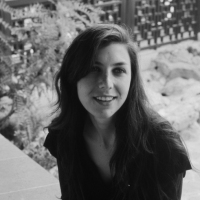 Watch: Julia Holter - Feel You This one goes out to the dog lovers.
Bands