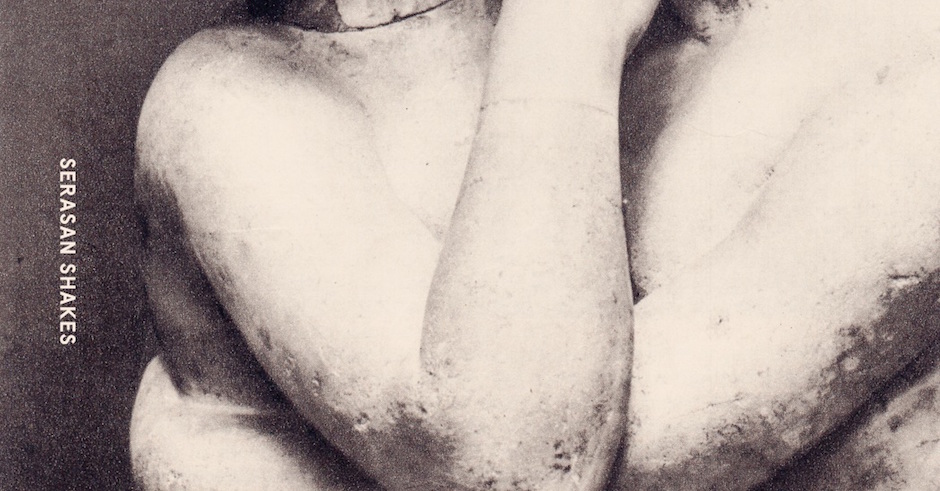 There must be something in the water in Victoria. At present, the creative minds of this state are churning. This time round we’ve copped a lush tune from Melbourne-based foursome Youngs, Serasan Shakes. Interestingly, the group have named themselves after 19th century English scientist and forward thinker Thomas Young. T Young made notable contributions to discoveries in light, sound, vision, energy and a whole lot more. Sounds like a pretty decent bloke to me.

This new release is pained. It focuses on broken relationships, on those times when you lose that one person you’re really vested in. As we’ve all experienced, once it’s really all over, the period following they’re all you think about. With a keen ear for popular sound, Youngs have meshed racy beats and warped synth-work to create a tune that’ll both perk you up and mellow you out. The boys have also made time for lulls in the track where the lead vocal can properly shine.

What’s also cool is the array of talent behind the scenes who helped bring this tune to life. The single artwork was crafted by gifted artist and producer Jack Vanzet (Thrupence). If you haven’t lent your eyes and ears to his work I highly recommend doing so HERE and HERE. Jack has been commissioned by other electronic heavyweights like Chet Faker and ODESZA for his artistic ability, for example: 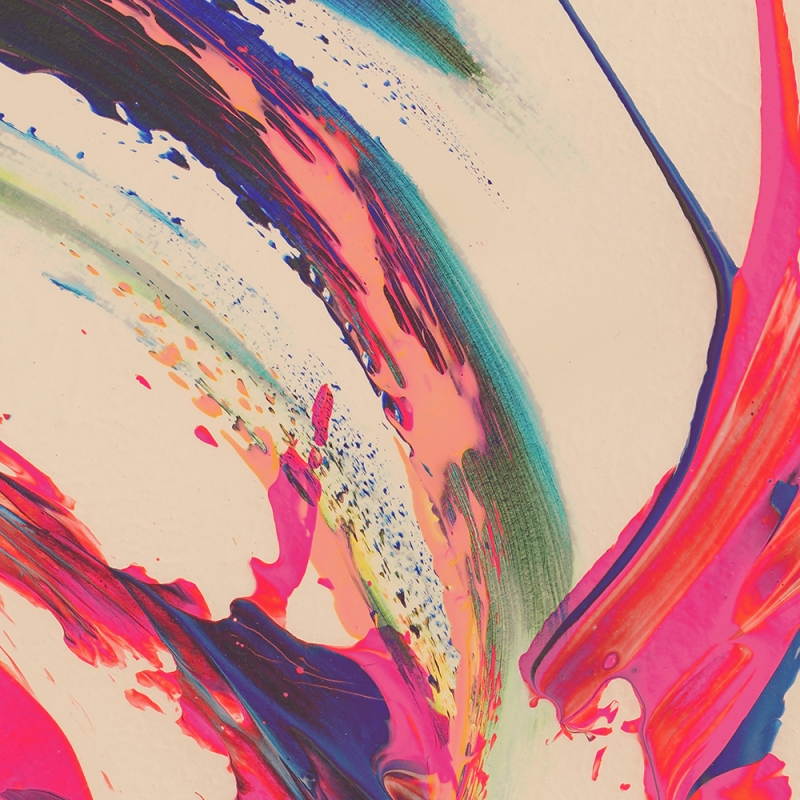 The mastering duties were left to none other than Andrei Eremin, a producer mastermind behind the likes of Chet Faker, Japanese Wallpaper and countless others. So it’s safe to say the these guys have a fair few friends in high places.

Currently, Youngs are hiding away bringing a new live show to fruition. The word on the street is that they’ve teamed up with acclaimed visual artist Meat Sauce to create something epic. Stay tuned. 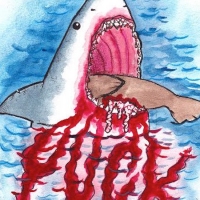 Listen: Yuck - Hold Me CloserYuck go back to basics on their new single. 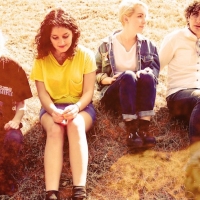