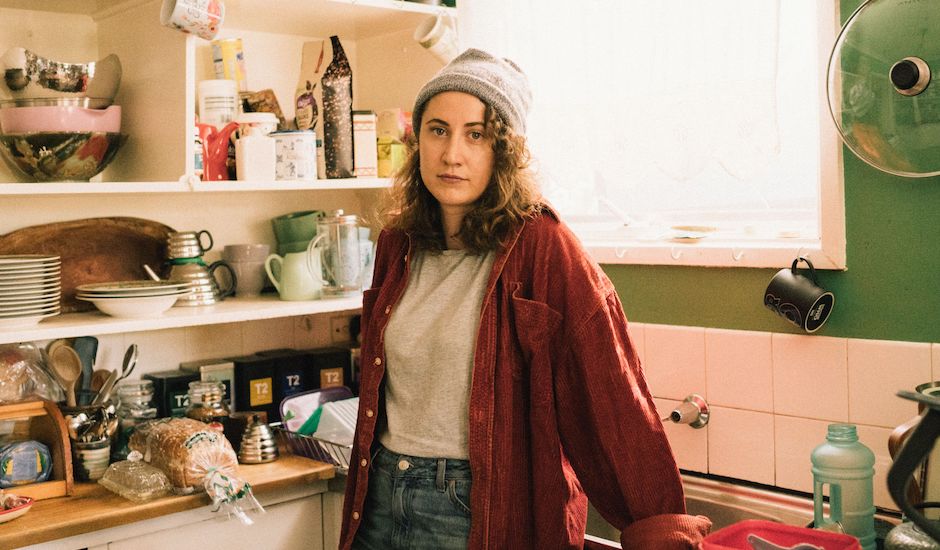 If you're well familiar with the plethora of often-overlooked talent from the country's capital - Canberra - then there's a strong chance you're already familiar with Hope Wilkins. Over the last few years, she's emerged as one of the city's most electrifying and remarkable musicians on the live stage, sharing the stage with musicians such as Greta Stanley and one-to-watch ARCHIE amongst shows of her own, where her upfront and honest lyricism and the charming, guitar-backed instrumentals that emphasise them shine with a rich, drawing edge.

In recording, this potency comes through the emotion that marks her every melody; both in the way her vocal brings you into her world and spits you out the other end more knowledgable on the songwriter, and in the fact that the instrumentals that often sit behind it - a blend of craftful folk and indie that occasionally veers down different paths - encourages you to listen and take note, sitting back and letting her vocal take the lead. It's something we saw on her debut single Waste back towards the beginning of last year and everything else she's put out since.

In 2020, this combination of sounds - influenced by the likes of Angie McMahon right through to Ben Howard - is reaching new peaks, with two singles throughout the year thus far - L.I and May's You & Other Drugs - now being joined by a third, with Fly For Me premiering on Pilerats today and with it, bringing a deeper introduction into Hope Wilkins and her work.

It's a stirring, initially light-footed return from Hope Wilkins that encapsulates her strengths and shows them better than anything else she's put out thus far - in our opinion - with a stirring instrumental backing her rich, devastatingly beautiful vocal which really brings her storytelling prowess to the surface; a message of hope and strength sailing through every painful chord. "From pain comes strength. I read this somewhere when I was younger and it has resonated with me my entire life," she says on the song. "These simple words remind me that there is light in times of darkness, even if we can’t see or feel it. It’s there, it’s present and it gives us hope."

In its later moments, the track really heats up. Just before its final bow, Hope Wilkins channels that strength from the single's underlying message and compounds into a dizzying eruption of emotional passion; every ounce of her vocal dripping with the personality of Hope Wilkins and what she stands for as a young, exciting musician on the cusp of something brilliant. "This song is very deep and dear to me. It’s about riding the roller coaster, acknowledging the fear and allowing it to help you grow. It’s written from personal experience, as well as witnessing the impact of grief and loss to those around me."

It's a really remarkable moment, and you can dive into it below as well as meet the musician behind it, as we get to know Hope Wilkins a little bit better before she really takes off:

My name is Hope Wilkins, I’m a self-taught singer/songwriter from Canberra. I started off writing poetry in my early teens before picking up the guitar and slowly developing the confidence to take my art outside my bedroom.

Most of my music tends to steer within that indie-folk or alternative-rock kind of vibe. Fly For Me, in particular, is probably my most raw, vulnerable song yet. It’s just packed full of emotions and it forces me to feel something every time I sing it.

I think some of the best songs are written simply, with a just a guitar or piano and that’s often where I’ll start. It’s a process and it needs to feel natural. Sometimes the melody or a riff will just come to me, and other times I’ll have lyrics or an idea in my head and build off that.

Can you tell us about your new single, Fly For Me?

Fly For Me is a deep song about hope and pain. My brother had just lost his closest friend, one of my close friends fell unexpectedly ill and I was just going through a bunch of my own problems at the same time. I felt like everything was just falling apart around me. I wanted to express and channel how I felt in a way that people could really relate to.

I have some very exciting plans and releases I’m working towards. The band and I are hoping to be able to play some live shows again towards the end of the year (if pandemic restrictions allow).

To be reminded that sometimes it’s okay, to not be okay. I want people to remember the importance of pain, that it sucks, but that it does get easier. 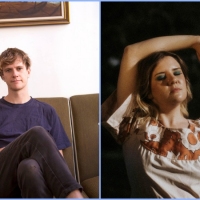 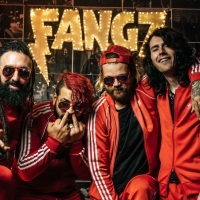 EP Walkthrough: FANGZ premiere new EP But No Thanks, break down its creationPremiering on Pilerats ahead of its official release this Friday, the group's second EP brings unabashed punk energy.
Bands