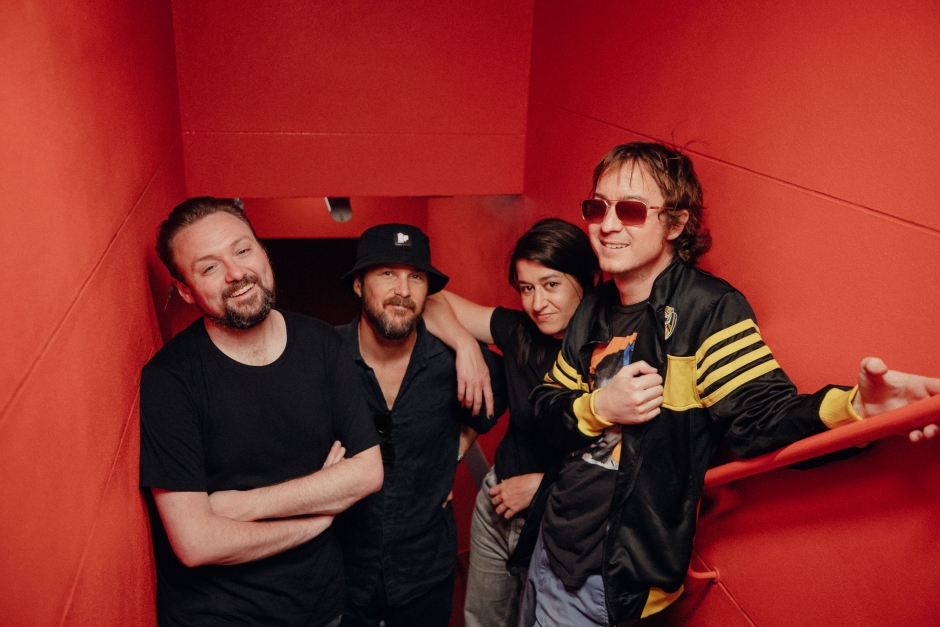 In an age of oversaturation where quantity can unfortunately trump quality, it’s always reassuring to see a band take their time with their releases, giving listeners time to properly soak up each record before the next. One such band that fits this category is cult favourites The Laurels, who on Friday March 25 will unveil album number three, Homecoming, premiering on Pilerats today.

Homecoming was originally finished in early 2020, with a release scheduled and a tour planned… and like so many other musos, The Laurels soon had all of these plans dashed by the global pandemic. Biding their time through a myriad of lockdowns and general uncertainty, the time is finally right to unleash this record beast.

Homecoming sees the group expand on their unique brand of psych-rock and shoegaze sounds, while also adding a decidedly post punk element to the hard-hitting tracks and increasing the use of synths across their compositions, leading to dreamy layered sounds abounding across the album’s 10 tracks.

Homecoming only took shape after writing had began, with The Laurels later realising they’d hit on a common theme, as guitarist and vocalist Liam O’Farrell explains “We realised that a lot of the songs kept referencing “home” in the lyrics. It feels like we’ve come to the end of a journey and things have come full circle with this record, so it felt fitting that this idea of “home” kept finding its way into a lot of the tracks.”

Three albums deep across 10 years, Homecoming shows The Laurels at their experimental, forward-thinking best, managing to both innovate while staying true to their sound - an ideal scenario for longtime fans and new listeners alike. While we don’t know how long it will be before another album from The Laurels, we do know it will probably be pretty damn great, as usual.

Listen to Homecoming ahead of its release on Friday, March 25, premiering on Pilerats! 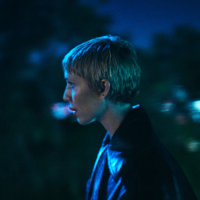 Listen: Lykke Li - NO HOTEL A new delicate and stripped back release from the alt-pop icon. 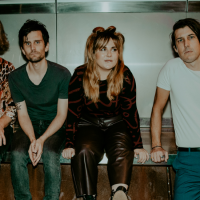