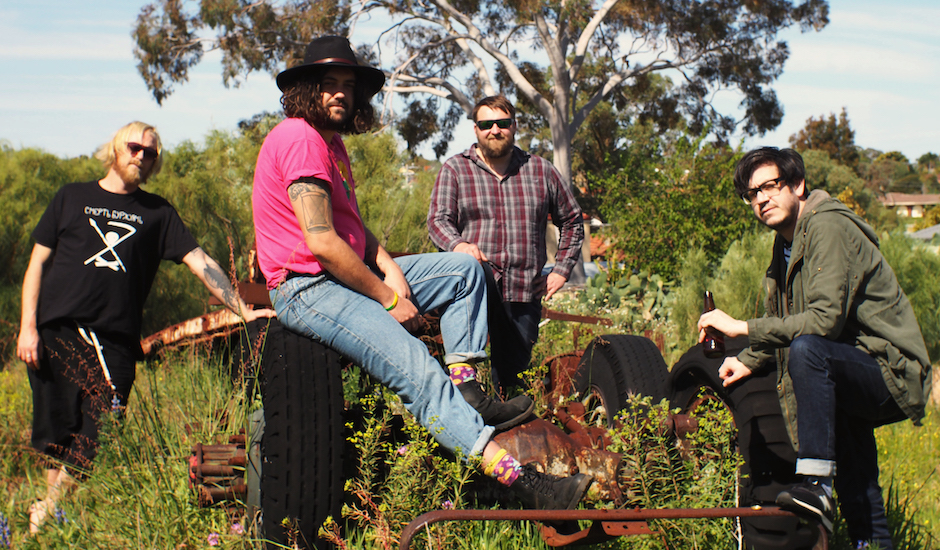 Since their formation back in 2016, Last Quokka have been quick to make themselves known as a fresh face of Perth's punk scene worth paying attention to. Over the last four years, they've been quick to put out several longer-format releases - including a debut EP that put them on the map back in their first year, as well as their latest record Randwick released back in 2018 - that have edged the four-strong group forward as a voice for everyone; their tendency to merge rough-around-the-edges DIY punk with searing socio-political commentary being something that's quickly garnered local attention, especially on the live stage.

Over the last year particularly, they've hunkered down to write a forthcoming fourth release (a.k.a. their second album) Unconscious Drivers, and even if they didn't explicitly plan to release the record in one of recent western history's most politically volatile years, the album sure feels perfectly suited to the current climate, and some of the conversations being had at the moment - even some of the more out-there and niche ones, that is, as the band strive to unite politics with humour across their releases.

"I think one take away from the release is that while we might be politically conscious people we don't want to be pigeon-holed as a political band and so I hope our piss-taking attitude shines through on this record," the group say on the record, which is premiering on Pilerats today ahead of its full official release on September 4th, via Mass Prod (FR) and Stock Records. "I mean sure we'd still love to see nazis burn forever and conservative dickheads flogged on the streets but we also like singing about fish and former WA Premiers as well."

Unconscious Drivers plays into that contrast pretty well. Sound-wise, it's focused and fierce; the album finding a pace in the space of its first track and not really backing down from that even as the album's core themes change in ferocity and sear, with this jagged punk/rock core being the backbone of the album's sound. Above that, is where Last Quokka really shine. As mentioned, it plays into these changing themes that within the space of just a few songs, can switch up from protesting war and attacking keyboard warriors to charming odes to ex-West Australian Premiers (ex-Labor leader Geoff Gallop particularly, someone celebrated for stopping the logging of all of the State's Old Growth Forests, amongst other things).

As the group continue to explain, they mention how Unconscious Drivers is reflective of their songwriting style, and how it's continued to grow and change across their growing discography. "We have a tendency to just bang albums out without a lot of thought, we write a lot and I guess we never want to be too precious about any of this playing in a band thing," they explain. "But with Unconscious Drivers, we really put the time into how we wanted it to sound. It's our fourth release and we reckon the songs are pretty rad so we wanted to do it justice. Also, I guess as a band we've been playing together long enough now that we are getting okay at harnessing our energy and maybe even playing our instruments, I think that shows on this album.

"Fundamentally we just hope people enjoy listening to our music, come dance with us (if they're allowed) and maybe get something meaningful out of it. It's a pretty frightening time to be alive in many ways so now more than ever we need community, love and solidarity, hopefully Last Quokka can continue to give a bit of that to people's lives."

The full album isn't out until September 4th, but you can take a dive into the record a little early as it premieres on Pilerats today. If you vibe with the record, be sure to check out Last Quokka as they launch the album at Fremantle institution Clancy's Fish Pub on September 5th. 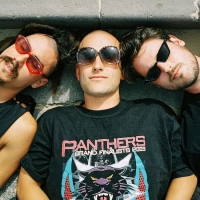 Album Walkthrough: Dave the band break down Slob Stories, share Insta filterIt's a big day for the Newcastle group, with their debut album released ahead of a launch show tonight, and the arrival of an Instagram filter too. 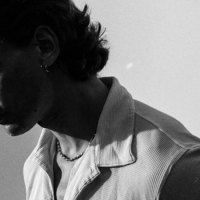 Premiere: Don West gifts us a stripped-back cover of Kylie Minogue's In Your EyesThe acoustic cover of Kylie's free-spirited masterpiece emphasises the vocals of someone quickly becoming one of Australia's most charming.
Bands