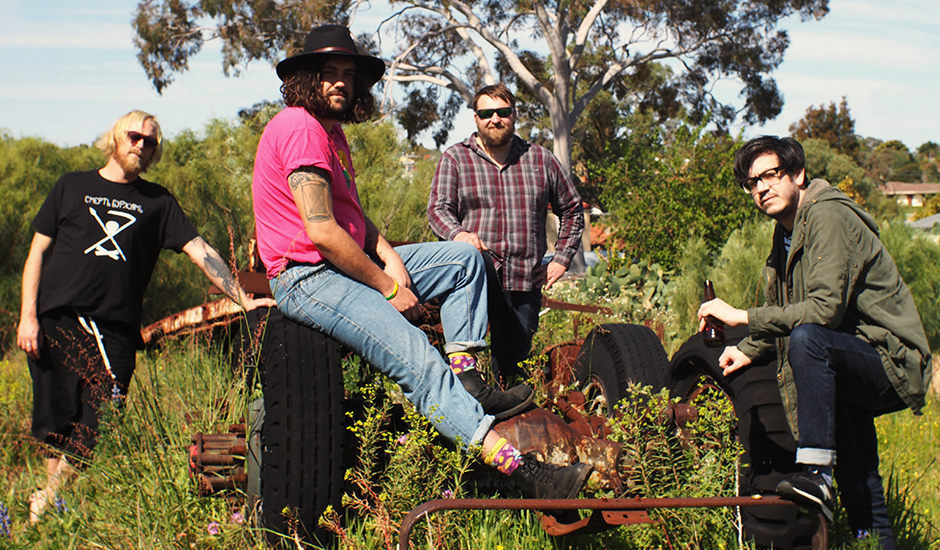 One thing we've learnt from Last Quokka over the years is that if the Perth punks are going to attempt something, they're going to give it their damn-right all. It's become somewhat of an ethos to the band since their debut back in 2017; their records - 2017's self-titled, 2018's Dieback and last year's Unconscious Drivers albums, plus 2018's Randwick EP - capturing the group's jagged, socio-political edge hitting full throttle, right down to the humour and niche outer fringes their intertwine within their sound.

Take Unconscious Drivers, for example, which premiered on Pilerats in September last year. "I think one take away from the release is that while we might be politically conscious people we don't want to be pigeon-holed as a political band and so I hope our piss-taking attitude shines through on this record," the group explained with the album's release. "I mean sure we'd still love to see nazis burn forever and conservative dickheads flogged on the streets but we also like singing about fish and former WA Premiers as well."

Today marks the arrival of their first single since Unconscious Drivers, welcomed in the form of Gina/Rupert, a shouting new single that showcases this exact blend of humorous politics that the group strive for in much of their work. Sonically, the single is pacing two-minutes that kicks into gear from the get-go and doesn't ease up until it's all over, giving you whiplash with its frenzied guitar, percussion, and the shouting lyrics that rain down amongst it all: "GINA RINEHART" the band's lead vocalist Trent Rojahn shouts.

The single's video clip, however, is what really makes it. Accompanying the single premiere today, the video clip to Gina/Rupert is this off-kilter 70s Russian sexploitation-style film, inspired by classics like The Love Boat but with a deeper aim at the absurdity of wealth and power underneath it (which you could've figured out already, considering the song is named after two of the richest and devil-ish Australians: Gina Rinehart and Rupert Murdoch).

Directed by Raymond Grenfell and shot by Dani Power, the clip features a couple of close pals and fellow Perth band members - Cameron Potts (Babayaga and 99), Dave Pensabene (Ewan Buckley and Public Son), Madeleine Antoine (Babayaga + Selfless Orchestra) and Last Quokka guitarist Kirill Ivoutin - to bring it to life; the end result being this twisted video full of guns, coke, jewellery... with some sheep and eagle masks thrown in there too."

At the end of the day, the single and video are a perfect testament to Last Quokka and everything they're about, so be sure to check it out below, as it arrives as a part of a split 7" from their label home Stock Records (which in addition to Gina/Rupert, also includes another Last Quokka track - Justice/System - and two songs from fellow Perth signees False Cobra: Freo Doctrine and Antichrist). You can grab the whole 7" here via Bandcamp.

Underneath that, you can also find their forthcoming tour dates. The track also arrives Last Quokka are well-known amongst the Perth live music scene for their energetic live show - it's really something you gotta see. Dive into it all now: 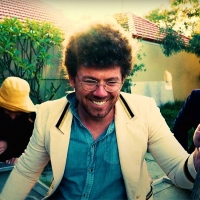 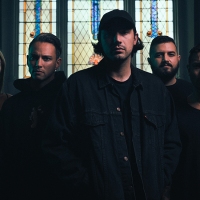 Make Them Suffer's cathartic new tune - Contraband - is one of their best yetThe Perth metalcore titans go out of their comfort zone too, enlisting their first guest collaborator in Spiritbox's Courtney LaPlante.
Bands