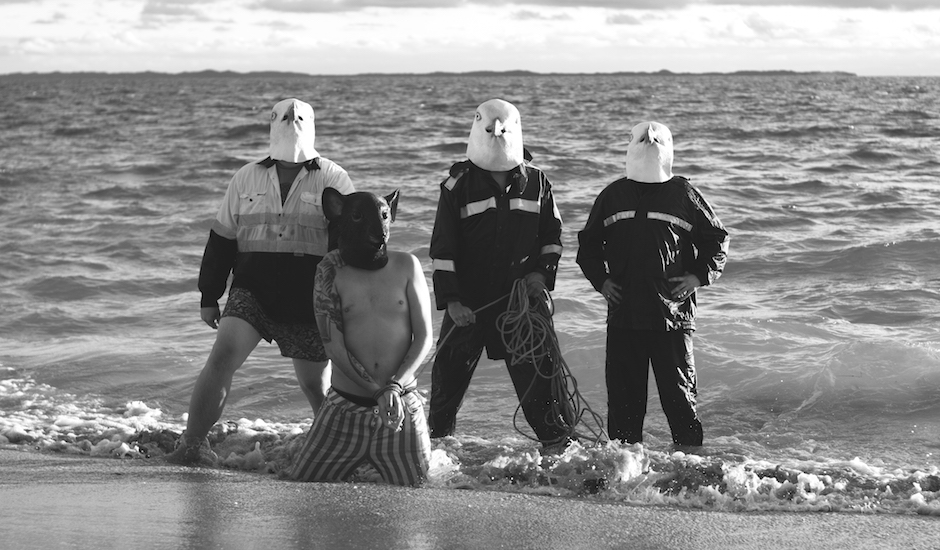 Last Quokka are a relatively fresh DIY proto-punk band out coming out of Perth very hot with a brand new, 7-track, self-titled debut EP. Kind of like a glorious mix between hometown brethren Peter Bibby and Aussie punk heroes Eddy Current Supression Ring, the group mix hard and fast indie/punk sounds with politically charged and relatable lyrics for an irresistible mix. With track names like Northern Suburbs, Nazi Scum and Girt By Fear, their EP is honest and raw, and one gets this is just the beginning for a Perth four-piece with a bright future.

With that in mind we figured it best to get to know the lads now, so stream the EP below and read a little more about the group underneath. They launch the Last Quokka EP at The Bird this Saturday 1 October, more info HERE.

We are an eclectic congregation of people with varied backgrounds. Jose is from El Salvador, Kirill from Russia, Ray from Fremantle and Trent from the northern suburbs of Perth. We are politically minded, and although we all take great issue with the current state of the world, our ethos is about positivity, DIY, making change and improving our local community for the better.

2) Ray will make a suggestion.

3) Something to do with Ray’s bass with break.

6) Kirill will tweak something.

7) Jose will play drums loudly while we try and talk.

What does everyone do outside of Last Quokka?

Trent works as a counsellor and has an avid interest in scuba-diving, cheese, puppers and going on adventures. Ray organizes local DIY shows, grows vegetables and does what he can to stoke the flames of discontent. Jose works as a designer and has about 14 different cats. Kirill spends his time fixing vintage Toyotas and giving kisses to his two pet Chihuahuas – Miso and Sushi.

Tell us about the EP we’re streaming today:

This is our debut EP. It is the result of the last six months of having an insane amount of fun jamming, recording and playing shows. It was recorded by local music wizard Tristan Dudley and we are super stoked at how it turned out. The whole record took less than a month to complete and we were figuring out the final versions of songs while doing live gigs in between recording. I think we only did a day and a half in the studio, so it was a little rushed, but Kirill has been playing lots of guitar hero so only ever took one take, that helped a lot.

A lot of the lyrics come from Trent’s personal experiences. They are genuine and filled with emotion. I think that’s why the songs really resonate with us, as a band and hopefully with the audience.

Heaps! We are playing at the quintessential Perth music festivals – Camp Doogs and Yardstock. Then we take a short break to finish writing songs for our first full length album and hit up an east coast tour towards the end of November. 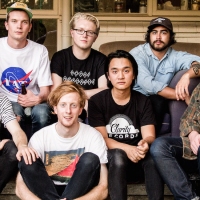 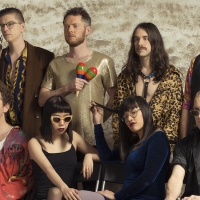 NO ZU talk "heat beat", Afterlife and expanding their ZU-niverseOne of Australia's most exciting (and large) bands are back in Perth soon.
Bands