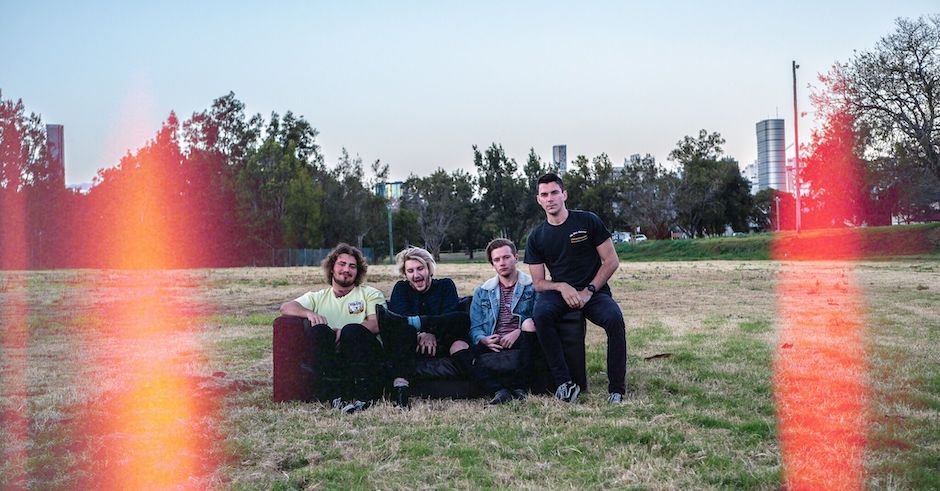 Of all the capital cities, Brisbane has one of the most versatile music scenes going at the moment, churning out some spectacular acts no matter what genre they take – Cub Sport, Mallrat, Eves Karydas in pop, Miss Blanks in rap, Golden Vessel in electronic, and so on. Their guitar-driven rock scene isn't doing too bad either, with a bunch of musicians – including Belrose, who we're introducing to you today – offering a whole heap of promise as the 'next generation' of Brisbane rock music comes to light. Belrose, who come armed with their new single Milton today, sit more on the grunge-esque side than indie, taking notes from recent rises in Dear Seattle and Slowly Slowly to create a bold sound thick with guitar.

Arriving with an accompanying video directed by Brisbane photographer/videographer Will Johnstone, it's a single that's dark, yet catchy and accessible, with the vocals cutting through the track's dense instrumental and offering a bit of relief as its lyrics sing of "the sense of paranoia of not getting to someone in time when they're in need of a helping hand," according to the band themselves. They've got an odd show or two coming up soon but before then, dive in Milton and get to know the group a little better below.

Belrose is made up of four knock-about blokes from Brissy who share a common bond of writing tunes and sinking tins. Collectively, we have been inspired by the likes of Catfish and the Bottlemen, Something for Kate and Nothing but Thieves among others. Gigging together for the past two years in the Brisbane music scene, we have grown with our sound, our passion for performing and our waistlines.

We feel that Belrose creates a vibe that is not represented by such a single genre but is instead made out as the middle-man of grunge and indie. With the infusion of some pop sensibilities, we create a sound that gets people up and about while reflecting on the honest and heartfelt lyricism.

With Jayden providing the skeleton of all our songs, our minds fuse together to fully flesh out some solid tunes attempting to mildly homage all of our individual influences. Jayden also takes us through the inexplicably long as fuck timeframe to produce and release a song/single.

Can you tell us about your new single, Milton?

Milton has been self-described through many words: dynamic, grungy and emotive. It was the first song recorded for our upcoming EP, being recorded almost a year ago. After many, many mixes and deliberations regarding the final product, we were stoked to pull the trigger, get Will Johnstone on board for a cool little video, and release the track.

We’re doing a single launch for Milton at Tomcat on the 2nd of November with some other legends from interstate, and there’s something sneaky in the works for Christmas.

We plan on finishing up the recording for the upcoming EP, a little Christmas present for our followers, and hopefully teeing up a couple more shows to finish the year off.

Our previous EP is up on all major platforms such as Triple J Unearthed, Spotify and iTunes. You’ll be able to tell how much our sound has evolved since then, as our early work was influenced primarily by Thirsty Merc and Powderfinger. 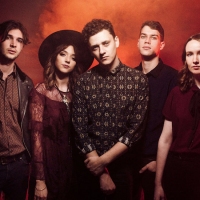 Get to know The Hunting Birds ahead of their debut EP launch this Saturday'In Its Nature' is a sprawling and accomplished five-track folk-rock odyssey. 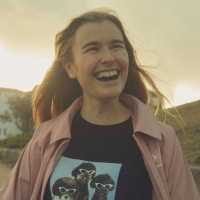