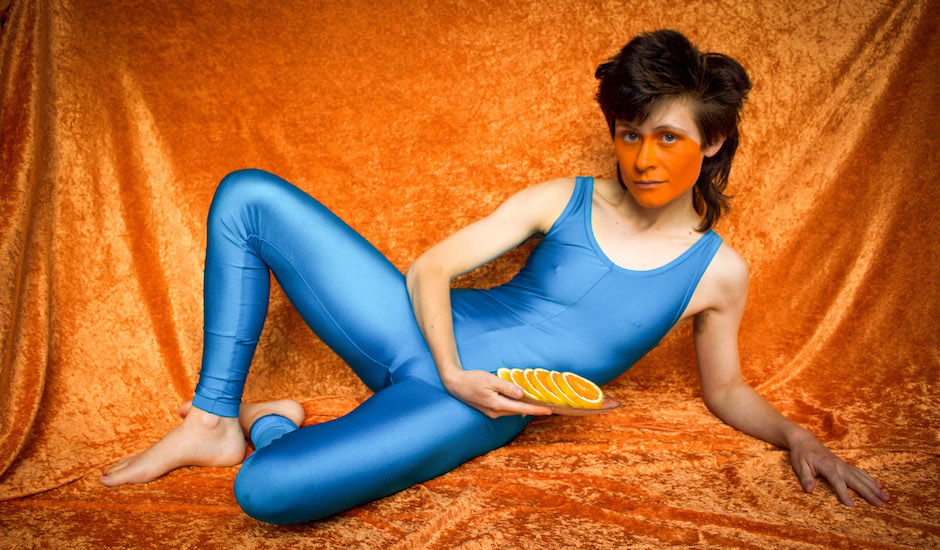 Melbourne-based, Perth-raised musician Fiz Eustance is someone whose talents are felt regardless of what band they're involved in. Over the years, they've worked alongside some incredible acts on both sides of the Nullarbor, from Treehouses to Tamara & The Dreams right through to their own solo work which has thrived amongst the Melbourne DIY indie community, with shows littering the last two years or so (when they could happen, that is).

Today, however, launches a new chapter - and one we're incredibly excited to introduce to the world. It comes in the form of Fiz, a newcoming outfit from Melbourne that Fiz Eustance is the lead vocalist for, with their debut single Orange premiering on Pilerats today ahead of its official release later in the week. The new group is a testament to the musical excellence that Fiz always brings to their work, albeit now centred in the spotlight as they take the centre stage and let their creativity thrive - something that Orange is well and truly basking it.

It's the perfect introductory point to Fiz and the quirky indie-folk-pop combination that their music seems to centre around, moving away from the more stirring and potent side of indie-folk - something that you'd more often see - in favour for something bright and colourful; something that will light up your life with its animation and leave you constantly coming back for more.

It's a tribute to the colour orange, and the warmth that the colour often is associated with - from sunsets and citrus to honey and even paint. It's fun and out-there with a bit of a twist that keeps you on your toes; purely delightful in a way that doesn't come across corny or anything in the slightest.

The song is being launched at Melbourne institution The Gaso Upstairs on May 7th with special guests Eaglemont and Keaper - more information on that here - but in the meantime, take a dive into Orange as it premieres on Pilerats below, and introduced yourself to the utterly delightful Fiz underneath:

My music sounds like hanging out with your best friend by the river on a hot day. Maybe today you’re feeling amazing, the world feels AMAZING, or maybe today feels rough and you’re confused by the beautiful surroundings. Either way, it’s going to be okay. In my music, all of those feelings are welcome. Come as you are BABY.

I feel like most of my songs are written to myself, from myself. This maybe sounds insular, but it’s a way to learn and accept who I am. I worked with a friend and producer, Alex Moses, on this track. This was new to me - definitely a learning process - but ultimately a very exciting new way of working.

Can you tell us a bit about this new single, Orange?

Wow of course I can.

So it’s 2019 and it’s a cold, dark winter in Melbourne. I’m lonely, and I can’t stop listening to Aldous Harding. Then for a moment, as I'm sitting on the floor of my living room, the sun pours in. It POURS in, like honey. Like a reminder that the sun really does exist, even during winter. And my living room becomes ORANGE. From this point onwards, I crave the colour orange. I lap it up whenever in whatever form it appears - as a high-vis cycling vest, a mysterious patch of spray-paint on a tree near my house, as the taste of citrus. I make an orange throne, orange jelly, and then eventually I write this song, Orange.

I’d love to relax more, and to visit my parents in Perth, but of course that’s not what this question is asking. This year, I’m releasing Orange, putting out a music video for Orange, and having a launch show for it. Around August/September, I’ll be releasing another song.

People can take away whatever they like from my music! But I’d like to think that even a couple of people might be encouraged to notice the beautiful things around them, acknowledge and be okay with their own contradictions, and know that the sun always exists, even when the winter is deep.

Come to the launch show! 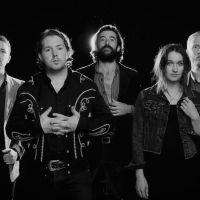 Album Walkthrough: The Paper Kites break down their sensational new album, RosesThe Australian favourites enlist a cast of incredible collaborators for their new album, including Julia Stone and Ainslie Wills. 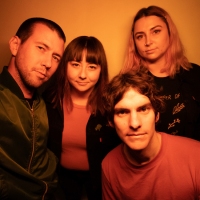