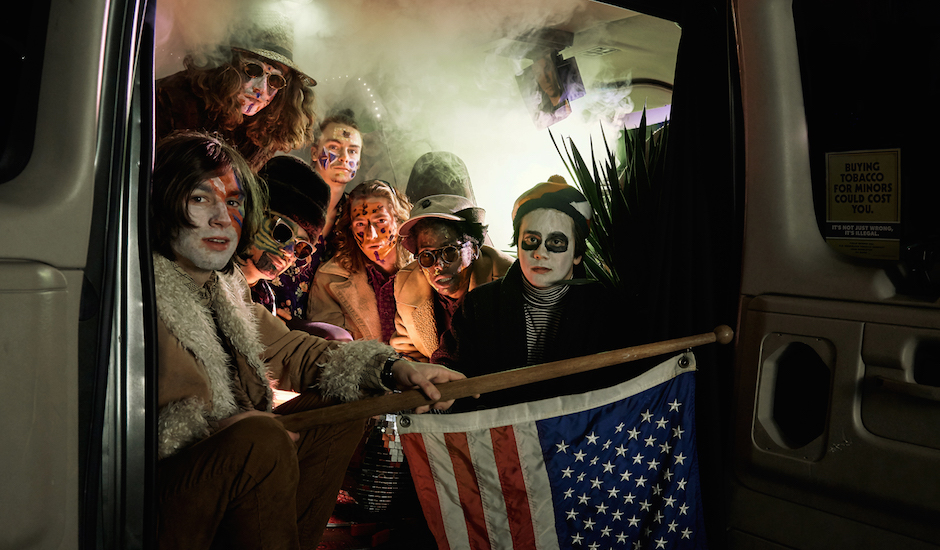 A few weeks back we got hit up with THIS really cool photo series from Alec Castillo, a budding photographer who took a camera along with his band while they were on tour for some really cool/candid behind the scenes shots. Since then the Boone, NC-based outfit has still been hitting the tour road pretty hard, leading up to an appearance at South By Southwest in Austin (get info on their main showcase this Friday HERE), Texas this week. And to coincide with that show, they've just unveiled this dope video clip for their single Life's A Joke. Featuring "poor" Victor getting kidnapped by the band and taken on a journey threw time and space. We say "poor" because it actually looks like a lot of fun, and "time and space" because the clip has some fantastical Mighty Boosh vibes that we're all about. 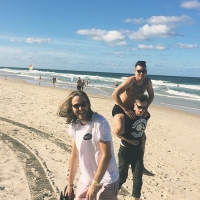 Halcyon Drive sent us some gr8 photos and words about their recent tourA great insight into life on the road for an emerging Aussie rock band. 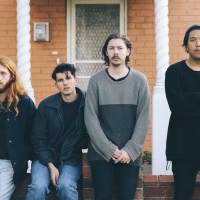