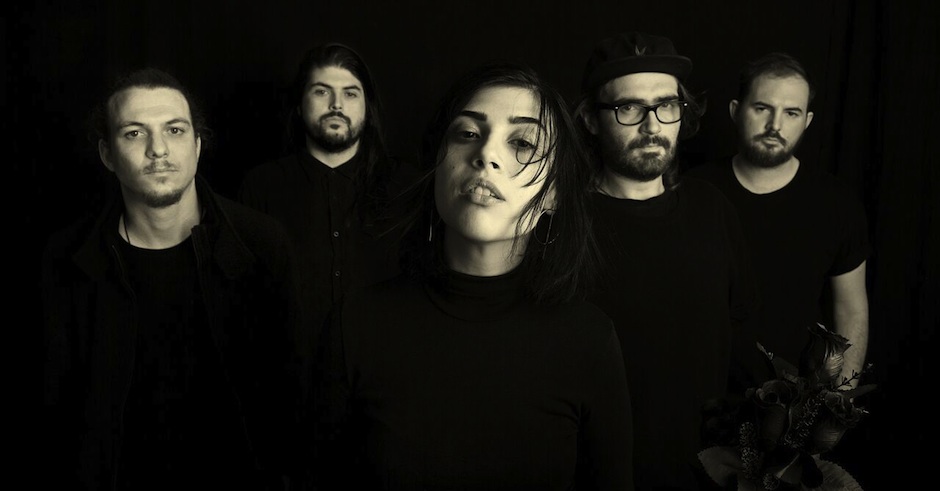 WAAX (pictured top) - This Everything

What. A. Tune. This song reminds me of some of the biggest grunge and post-rock bands of the late 80's and early 90's, particularly with the way WAAX have nailed the quiet-loud shift in dynamic between verse and chorus. There's definitely a Smashing Pumpkins, Pixies kinda vibe on This Everything, stemming from frontwoman Marie DeVita's bristling lyrics and commanding vocals, and drummer Tom Bloomfield's epic pounding of the skins. This song is just begging to be played at loud venues through enormous speakers, to a packed crowd of headbanging fans. WAAX, a five-piece hailing from Brisbane, released their debut EP Holy Sick last year, and This Everything is our first taste of their forthcoming follow-up - so keep an eye on these guys to hear the rest of that when it drops!

The Menzingers are such a fucking rad band, they've been one of my favourites for a while now with their super honest and relatable tunes. If you haven't heard these guys yet, familiarise yourself with one of their best tracks (in my opinion) I Don't Wanna Be An Asshole Anymore. Lookers is overflowing with nostalgia, as much of The Menzingers' work is, with frontman Greg Barnett telling an old lover - "We were both lookers, in a five by eight black and white, on the nightstand of my mind". I feel like I'm always comparing melodic punk bands with The Gaslight Anthem's older stuff, which isn't a bad thing given that their earlier work was so great, but there's definitely a nice little Gaslight vibe on this one. The Menzingers are in the process of finishing up their forthcoming, fifth record After The Party, so hopefully that one isn't too far away.

I Prevail - Stuck In Your Head

A fitting name for one of the catchiest post-hardcore tracks of 2016. This quartet from Detroit haven't been around for long, but they've gained some seriously rapid attention, attracting an impressive 560k likes on their Facebook page within just two years of starting out. With tunes like Stuck In Your Head, it's easy to see how I Prevail have done so well in such a short timeframe. Frontman Brian Burkheiser spoke about Stuck In Your Head being written as somewhat of a breakup anthem, explaining that it was: "A final send off to a bad relationship. I had reached my breaking point, and the similarity of a worn and damaged record was all I could compare this relationship to." Stuck In Your Head comes from I Prevail's forthcoming, debut record, Lifelines, due out October 21.

A frantic number from this LA/Orange County three-piece, full of late 70's punk energy and unbridled aggression. Sedated comes from Girl Tears' forthcoming, second full-length, Woke Against The Tide, and it's a three-chord attack of the highest calibre. Woke Against The Tide sees Girl Tears taking a big step forward from their debut record, Tension, experimenting with abstract chord structures and chaotic blasts of furious sound that will get even the fussiest punk fans hooked on this talented trio. Woke Against The Tide is out on October 28 through Sinderlyn and Remote Control.

We've covered a lot of Touché Amoré's forthcoming record, Stage Four, in Mosh Music over the past couple of months as singles sift through; but newest cut Skyscraper (feat. Julien Baker) is probably the most ear-catching to date. Skyscraper sees Touché trade in their melodic hardcore sound of the past nine years for a far softer brand of music, with frontman Jeremy Bolm delivering solemn, clean vocals rather than his usual raspy yells. The Californian five-piece hinted at a more mellow direction with some of the first cuts of Stage Four, but Skyscraper, the album's closing track, definitely takes that final step from hardcore into alt-rock territory. We've seen bands like Pianos Become The Teeth make the same stylistic changes in recent times and their newest music is simply amazing, so I have no doubt that Touché can pull off a similar kind of progression if they choose to head down that path. Stage Four is out on September 16 through Epitaph. 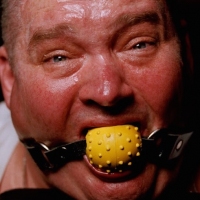 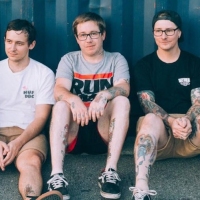 Five Minutes With Alex The KidWe caught up with the triple j Unearthed ONS winners ahead of the release of their debut record.
Bands