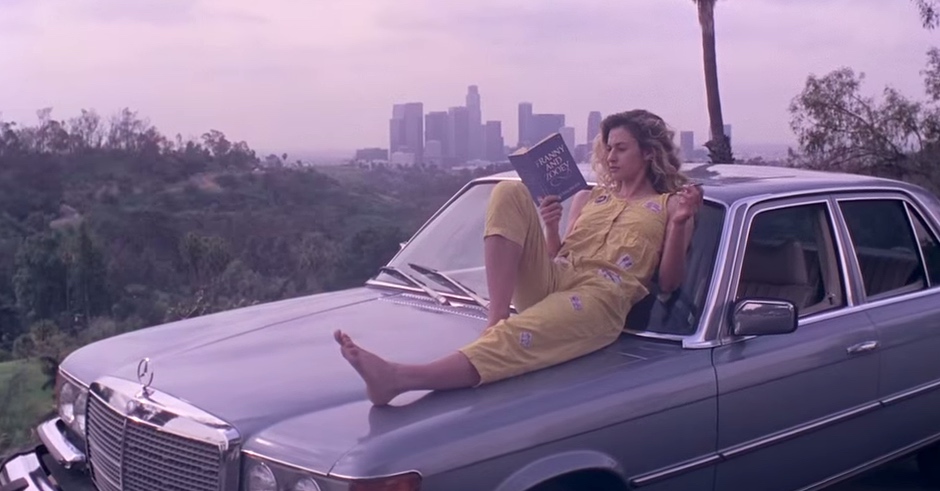 Following the release of their Always EP in 2013 and the atmospheric Stay Forever last year, Panama have returned with a beautiful new track in Jungle, perfectly encapsulating the outfit's warm, electronic nostalgia whilst also showing the continued growth we've come to expect from the group over the past few years. The video clip below is also the perfect accompaniment, made by Germany-based collective A Nice Idea Everyday, and forms part of a series with the previous clips for It's Not Over and Always. The concept ties in three seemingly separate story lines with a mysterious girl in a red car re-appearing for the final curtain call. It all makes sense chronologically, so we've included all three below for you to go exploring and relive some of Panama's finest musical moments. Following some shows in Europe in the coming weeks, they're back in Australia supporting Years & Years (26/7 - Metro Theatre, Sydney and 30/7 - Max Watt's, Melbourne). 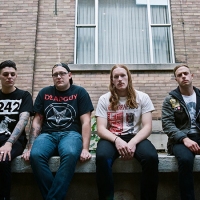 Listen: Old Wounds - Never Sleep AgainThe song is from the band’s upcoming album, The Suffering Spirit, check it out and feel good about yourself.
Bands