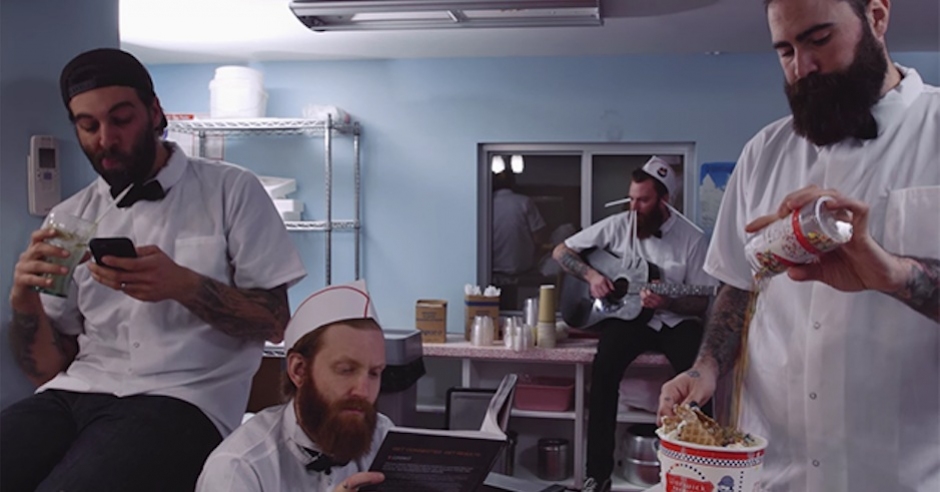 Not a new song (it comes from Four Year Strong's self-titled release that came out last year), but it was too good a new video not to include. If, like me, you were a fan of Four Year Strong's early material but haven't really been on board with anything since; give Who Cares a go. FYS went back to their fast and heavy roots on the newest record and Who Cares is a two minute charger that doesn't let up. Watch destruction take place in an ice-cream shop in the new video.

The least heavy track in this week's edition, but mosh-worthy nonetheless; my first taste of Boston four piece Somos was a lovely one. If you're a fan of melodic rock like Pianos Become The Teeth, Turnover and Balance And Composure, I have a feeling you'll get into these guys. Lo-fi punk, verging on shoe-gaze, overflowing with feeling and melody. Soft, droning vocals deliver poignant lyrics on Problem Child: "Head nodders, frozen by position/And Disfigured by envy." Problem Child is taken from Somos' second record First Day Back, which is out now on Hopeless Records.

I've been pushing the fuck out of every new song that's come from the new Architects record, All Our Gods Have Abandoned Us, because I'm pretty certain it's going to be the heavy album of the year. The latest cut, Downfall, is tight, hard-hitting and forces you to hit replay at least five times, just as all of the previous tracks we've heard from AOGHAU have done. All Our Gods Have Abandoned Us is out this Friday, May 27.

Terror - No Time For Fools

Taken from the LA hardcore outfit's impressive sixth record The 25th Hour that came out last August, Terror have released a video for the typically aggressive No Time For Fools. There isn't really a whole lot you can say about a new Terror track that hasn't been said before. Fast, heavy, angry, beat-down hardcore for one minute and 38 seconds. Don't ever change, Terror.

Hundred Suns is somewhat of a hardcore supergroup, made up of Cory Brandan (Norma Jean vocalist), Chris LeMasters (ex-Dead and Divine guitarist) and Ryan Leger (ex-Every Time I Die drummer). Fractional is the debut track from the three piece, and despite all members coming from a hardcore/post-hardcore background, this track feels more in the vein of late 90's nu metal than any sub-genre of hardcore - though that isn't to say it doesn't hit hard. The vocal from Brandan is free-flowing and clean, while the drumming and guitar work are both heavy as shit and hint at the band's hardcore roots. All in all; very intrigued to hear more of what Hundred Suns have to offer. 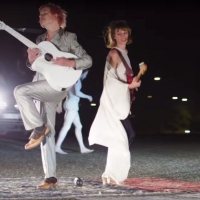 Go spinning around in Nicholas Allbrook's A Fool There Was music videoA nice little teaser before his new album, Pure Gardiya, is out this Friday. 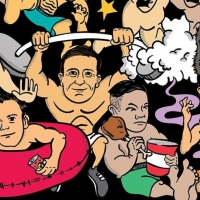 The Others and Mood Swing stream split 7" and announce July tourA killer release from two of Aussie hardcore's brightest.
Bands