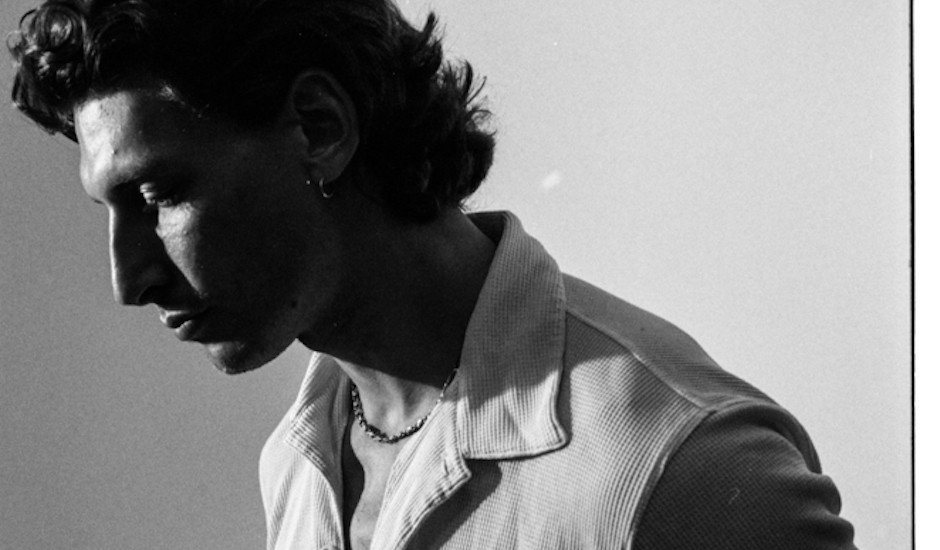 There's no mysterious secret to executing a good cover, but many people still manage to somehow completely miss the mark. Just look at triple j's Like A Version segment for example, and how every great cover is matched with one that doesn't quite scrub up to par. Generally, the ones that miss the mark are those that are little too ambitious. Every year, someone thinks "hey, we're going to cover a legend like Kylie Minogue" - as a random example - but there's a certain sense of freeing magic in her work which is near-impossible to replicate, and so people usually just end up flicking back to the original.

Sydney-based musician Don West probably understands this, which is why his newly premiering cover of Kylie's In Your Eyes doesn't even attempt to get close to the original's euphoric embrace. Instead, he tries to twist and turn it into something all-together different, reframing it through a new lens that almost gives it a new meaning, rather than just trying to execute the original sound as close as possible while adding a bit of a signature, unique twist (which is about as far as most covers go, these days).

The end result, premiering on Pilerats today, is really something quite special. After a sensational twelve months following his debut single Money and its 2020 follow-up Equaliser, Don West's cover of In Your Eyes really proves his ability to pluck this deep-hidden emotion in music through his signature croon, stripping back the original's disco-infused pace to the point where it's just him and a lone guitar; the bare emotions that underlay the original brought forward to the surface in a way that really emphasises its looming darkness.

"When you think of all good covers, someone has tried to present the original in their own way, perhaps give it another meaning?" Don West questions. "I tried to do this with Kylie, and who doesn't love the Queen."

Don West's cover really goes beyond presenting a Kylie classic in its own way, and it gives the original a dark edge that might come creeping in when you listen to the original now too.

Take a dive into the cover below as it arrives with a stripped-back studio video directed by Angus Bell Young - it's really something quite special. 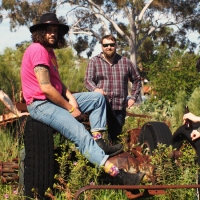 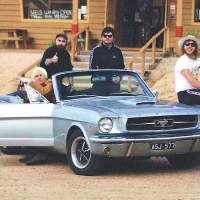