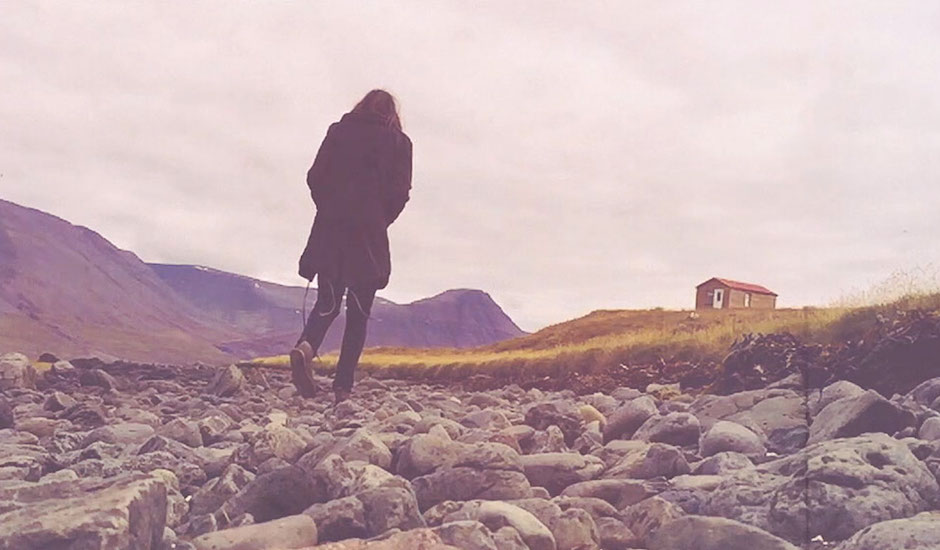 Following on from the release of his latest single, Company, Central Coast-based artist Pepa Knight today unveils that track's supremely appropriate visual accompaniment. Keeping in sync with the DIY nature of the track itself, the clip was shot and edited by Knight himself, documenting the musician's recent sojourn through Iceland, Morocco and Croatia. Of the clip, he had this to say: "Most of this footage was taken while driving from Krka to Plitvice Lakes national park in Croatia, the Westfjords region in Iceland and the Sahara Desert, Morocco. It was just cool exploring these epic places with no real itinerary planned out, only a carefully prepared car playlist feat. D.D Dumbo, Peter Matthew Bauer, Efterklang and Streets Of Laredo on repeat."

After calling time on the Jinja Safari project earlier this year, the slate is clean for founding member Pepa Knight to focus his energy on the Pepa Knight solo adventure, starting with the upcoming release of his debut album, Hypnotized Vol. II, due February 2017. Until then, get lost in the swilring sights and sounds of Company and its beautiful video clip: 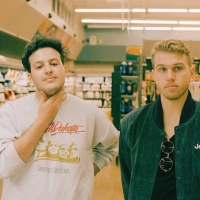 Listen to a killer new single from The Tapes, You Know It's RealThe Sydney duo back up their cracking first single with ease. 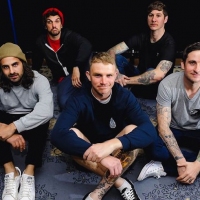 Mosh Music: Our fave new punk, rock and hardcore tunes this weekSome heavier, "bandier" tracks to help get you through to the weekend.
Bands