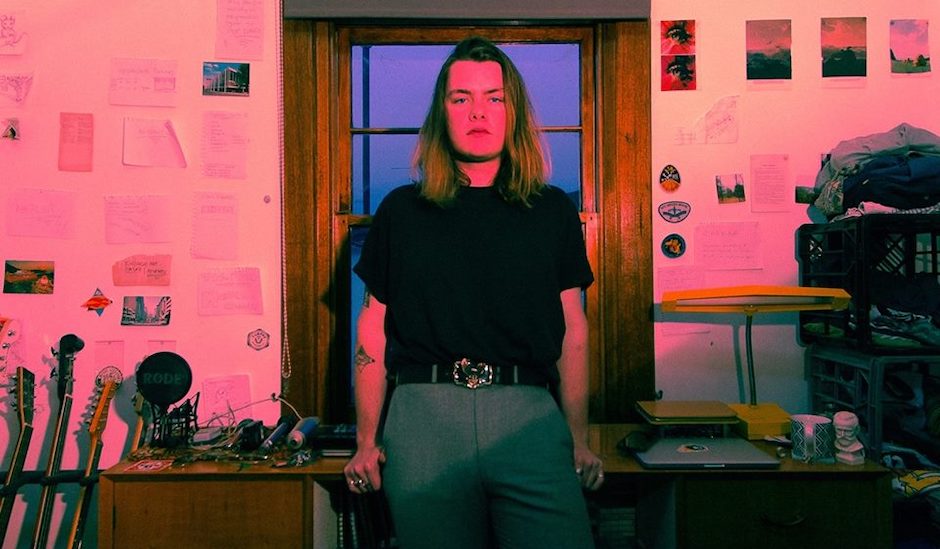 The rise of dizzying psych-rock over the past decade in Australia has been incredible, whether it's on an international scale - through acts like Tame Impala (of course) - or on a more low-key, local scale through many great bands pushing these washed out sounds. Rising Tasmanian young-gun Carl Renshaw is an artist taking on a version of this sound marked with similar pop sensibilities to Parker and co., combining these lush, echoing guitar riffs with hazy vocal hooks that rise and fall over the single's thick instrumental. It's a woozy, swooning affair that'll no doubt win you over on its first listen, and with its arrival coming with the announcement of a forthcoming EP expected sometime next year, there's no better time than now to jump on the Carl Renshaw train.

Dive into the single below, and catch him at the Marion Bay leg of Falls Festival, in addition to a headline show at Wollongong's Rad Bar on January 19, a show supporting rising star Maddy Jane in December, and a full east-coast run of dates with Space Carbonara in Jan/Feb next year - more deets HERE. 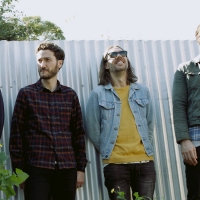 Track By Track: Royston Vasie - Colour Springs From All The Gloomy ThingsThe hazy soundtrack to your impending summer has arrived a couple of weeks early. 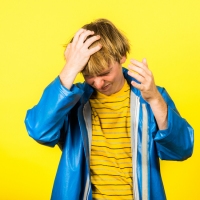 Album Walkthrough: Candy details his sensational debut album, Under The WeatherAfter splitting ways with Amyl and the Sniffers, Calum Newton's project is a slick masterclass at bright indie-pop.
Bands