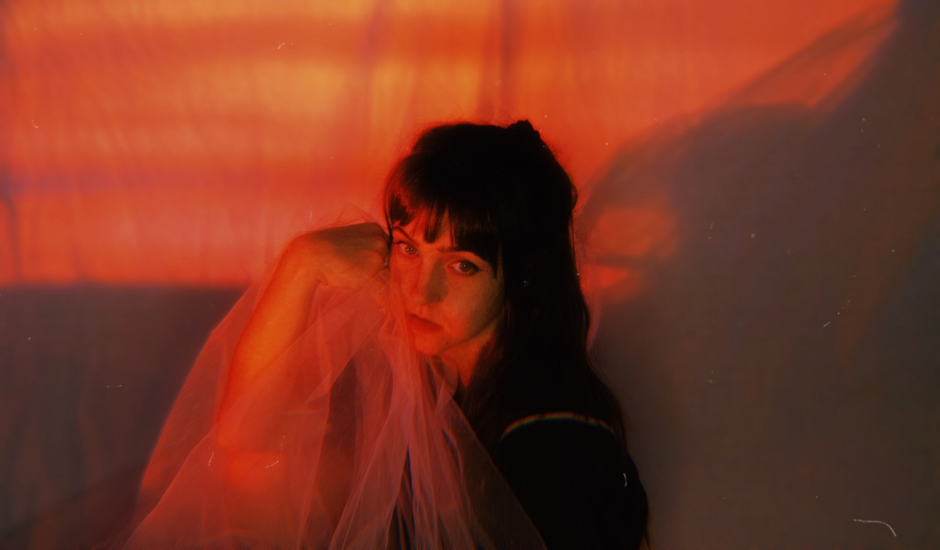 Posted By Conor Herbert 9 months ago

More than any other artist, Montgomery comes to me in flashes.

It was mid-February 2015 when she first flared into my vision, a close friend kicking me a link with a quick “check this out” attached. He’d caught wind of that song — the pulsing Not Around, complete with music video — by way of a Taylor Swift cosign, which hung heavy in the wake of 1989. I dug it. A few weeks later I dove into Montgomery’s sole EP, New Clear War.

The fuzzy melodrama of Dust, laced with garbled vocals and scattershot drum patterns, unfurls with engrossing patience, the crescendo borne on mantras and muddled melodies. Despite the project yielding no singles, Not Around is a clear choice, agility on show as Montgomery takes the second verse on an enthralling detour. Satellite Maps slinks back into thick ambience and gated reverb, while Jailbreak puts a cosmic spin on a long-gestating breakup.

The sparse Pinata pulls back the dense arrangements, pushing a worn conceit like “I’m your pinata, crack me open like you always do” just that little bit further — “say you’re only bringing the best out of me, but you break me / you break me, yeah.” The final downbeat of War Cry bears out the rules of engagement in mournful retrospection: “feeling like this isn’t fair / I shouldn’t care but still nothing compares.”

New Clear War was, at the time, the full extent of Montgomery. That was a shame, for it seemed rare that an artist would burst forth so fully formed; complete in sound and style but still bristling with the excesses of youth. Every goodbye seemed a cutting heartbreak, marred by memories of what was and torn from visions of what might have been.

So I waited, and waited some more, and waited until I forgot I was waiting at all. I’d occasionally remember, diving back into the six-track treatise without word on more. I found refuge in it when I saw off my own romantic aches, running her tracks back at bus stop farewells and on late night escapades. There was always some hope that I’d check back in to a new single, but for years, no such track surfaced. I remember thinking that perhaps that was it; that maybe I’d be looking back on the same six songs in a decade, wondering what became of Montgomery at all.

Montgomery’s second EP, Opal 67, arrived just last week. The opening lyrics — “I haven’t seen you in a long time, I haven’t felt good in a while” — bore out another romantic want, but they read like an acknowledgement to the patient audience. That curtain-raiser segues into Close To Being Apart, a slice of alt-pop that makes up for lost time: the formula is refined, arrangements richer even as the stakes remain. They’re timeless stakes, after all.

That song is littered with the hallmarks of young love. Uncertain sightings, unhelpful reflections, a mind reeling and rewinding in a punishing panic, recounting things done and things that might’ve been done differently. Montgomery is a great distiller of such emotions, which flare again on Two Minds, a search for assurance in the grips of romantic tunnel vision.

The relative simplicity of the subject works toward a more vivid sketch, and it’s easy to imagine the entire thing playing out in real time — three sharp minutes with a lovelorn artist lounging in her living room, draped in her crush’s t-shirt on a night she should be out, throwing back a glass of wine as she scribbles with wild abandon.

Stranger’s Garden mines another moment, pressing an overdue reunion up against treasured memories. They’re the kind you hardly notice, tender moments that bear no markers but turn all-consuming in hindsight. Taken against New Clear War, Montgomery’s vocal is stronger in its soft-spoken fragility, mired more convincingly in the flurry of pulsing synths and propulsive low-end. 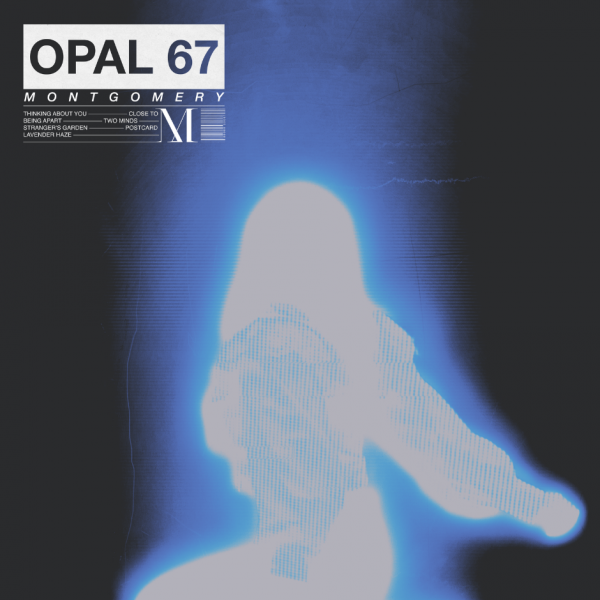 Where that debut EP wrapped on a downbeat, Opal 67 closes on the driving second-single, Lavender Haze. That downbeat was paranoid uncertainty; this triumphant pop song is all resolution. Fear is replaced by assurance, lovers pulling closer instead of spinning apart, and in another innocuous moment — spending “the whole night watching all the cars drive faster as they’d go by” — a memory is made. The image of that “lavender haze” seems all too suited for Montgomery’s music, an aura of flustered romanticism emanating from the keys themselves.

It’s hardly unfamiliar, especially in an age where nostalgia has all but plunged the 1980s, but Opal 67 is ‘80s romanticism I can believe in. There’s a skill to artfully fusing emotion and the sonic hallmarks of a deeply cynical era, and that’s without considering the current cash-grab wave of cultural nostalgia. Montgomery feels at home in her synth-laden arrangements, as true and vivid as the slices of life (and love) that populate them.

They’re minor meetings writ large, artifacts of first loves and unexpected infatuations. I get this feeling, one that I associate with youth. Maybe it’s just my memories, or perhaps it’s the eight years we’ve lived between records, but I suspect there’s something in the music itself, a vision of life’s deep troughs and dizzying peaks. It’s the freedom to feel without regret, to let oneself be swept up in the heightened melodrama of understated passions.

In many ways, it’s a cleaner hit than the real thing — Montgomery takes you there without a fear of falling. Your feet are already firm on the floor. 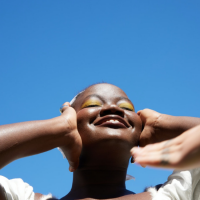 Meet: Beckah Amani Get to know the soulful folk-pop songstress, as she shares “a love letter to family and friends who make living worth it”. 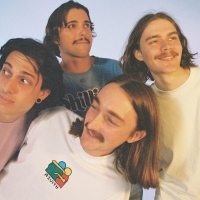 Premiere: NECTAR - Waiting on the World (Won't Work)Emerging Perth four-piece cement themselves as a “must-listen-to” act with new single
Bands